Tony Cavener shares how we are in a strategic time. He covers the month of Adar and also explains how this is the time of Esther. He also shares how God is exposing the enemy and bringing about justice! 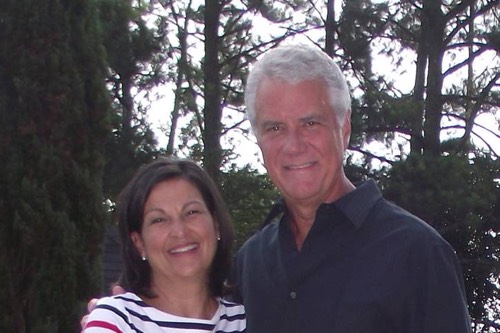 This is the month of Adar, the month of Purim. It is a leap year in the Hebrew calendar, therefore we have Adar A and Adar B (February and March), a double-portion month. In the year 5779, a “finishing” year of the Ayin decade, the decade of the “Eye,” are you seeing things differently now than in 2010 – 5770?. I’m praying for a “double portion” against the Hamans of this nation and the world this Purim!

There are times of justice when the plans of the wicked, to destroy God’s people, are uncovered and the very plans they had for God’s people are turned on their own heads.

What are some the injustices for our day?

• The Deep State attempting to destroy our “Cyrus,” Donald J. Trump.
• The godless seeking to destroy our nation – Antifa, etc.
• Evil plotting against God’s anointed, the “Ekklesia,” the Church.
• Unjust judges and decisions disregarding the will of the people and of God, throwing off the “cords” of the law of God (Psalm 2).
• The Senate not protecting live birth abortion survivors.

Source: The Enemy’s Plans are Being Exposed and Overturned! | The Elijah List

The Micro-burst Is Birthing The Micro-Church

James Goll describes a powerful vision he had recently and explains what the Lord revealed...More

No Comments on "The Enemy’s Plans are Being Exposed and Overturned!"