Townhall: Columnist Scott Morefield addresses the effects media has had in regards to deceptive headlines. He gives several recent examples, including the story of the 91 year old man who was beaten by a woman with a brick. These stories often go viral and are not limited to just headlines and race. 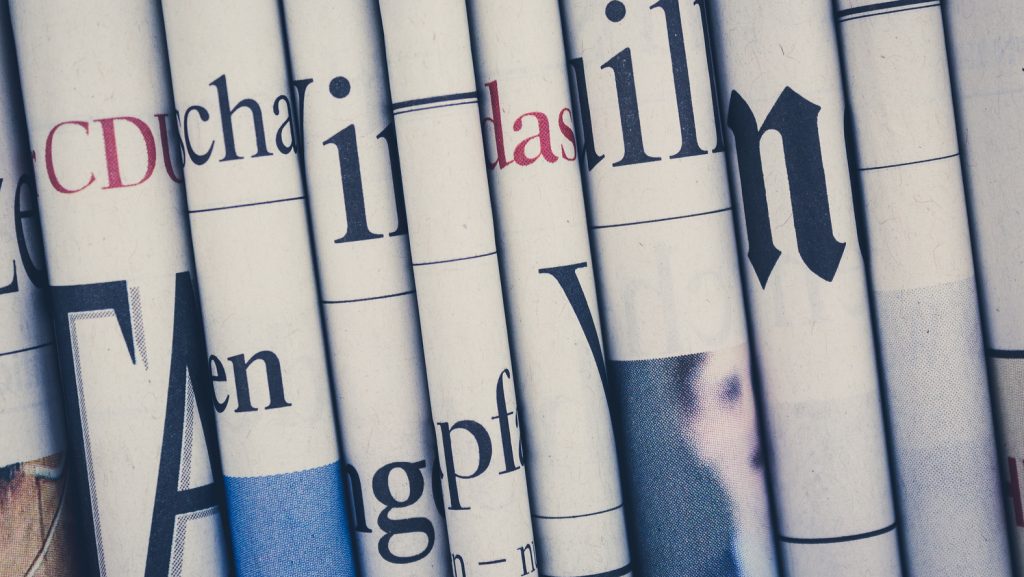 “Woman beats a 91-year-old Mexican man with a brick, tells him to ‘go back to your country,’” read last Monday’s Washington Post headline about the brutal anti-Hispanic hate-crime against Rodolfo Rodriguez.

Rodriguez had suffered two broken ribs and a broken cheekbone after accidentally bumping into a child while walking on a sidewalk and being repeatedly attacked by the child’s concrete-brick wielding mother. And if that wasn’t enough, the Post reports, several other “young men” came over and kicked the 91-year-old while he was down.

“Go back to your country!” the woman yelled.

No Comments on "The Destructive Effects Of The Media’s Misleading, Racially Charged Headlines | Townhall"