Dov Fisher, a writer for the American Spectator and a Senior Rabbinic Fellow at Coalition of Jewish Values, asked his colleagues what they thought of the lies being propagated by the left. They came back with a response saying how they are unable to figure out what the left is saying. The continuous lies from the left have become a sort of “Rosetta Stone” for Fisher. 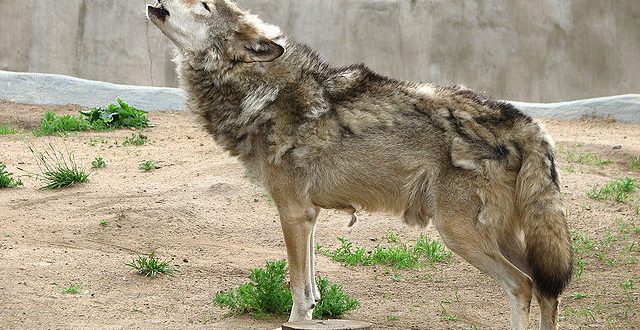 Now they are beginning to pay for it big time. When Nancy Pelosi and Chuck Schumer did their thing at that podium after the President’s Oval Office address, they wildly accused him of stoking “fear” and engaging in a “temper tantrum.” Yet, we just had seen the President’s speech to the nation moments before. There was no temper tantrum. We saw it. We heard it. As Abraham Lincoln once said, if you call a dog’s tail a “leg,” the dog still has only four legs because calling its tail a “leg” does not make it so. By overreaching beyond all reason with boundless anathema and invective, their ad hominem insults have lost impact. To get attention, they now need a trash talker out of Detroit to get a rise, like a typical bad stand-up comedian who starts cursing just to get a reaction of embarrassed giggles after he otherwise has lost his audience. They have cried “Wolf!” too often on Trump.

Source: The Dems Who Cried ‘Wolf!’ | The American Spectator

No Comments on "The Dems Who Cried ‘Wolf!’"