According to Bernie Sanders, the unfinished business of his Democrat party is socialism. Sanders recently gave a speech mocking conservative critics, starting with Herbert Hoover and included Ronald Reagan for their views on the New Deal and the Great Society as a push towards socialism. 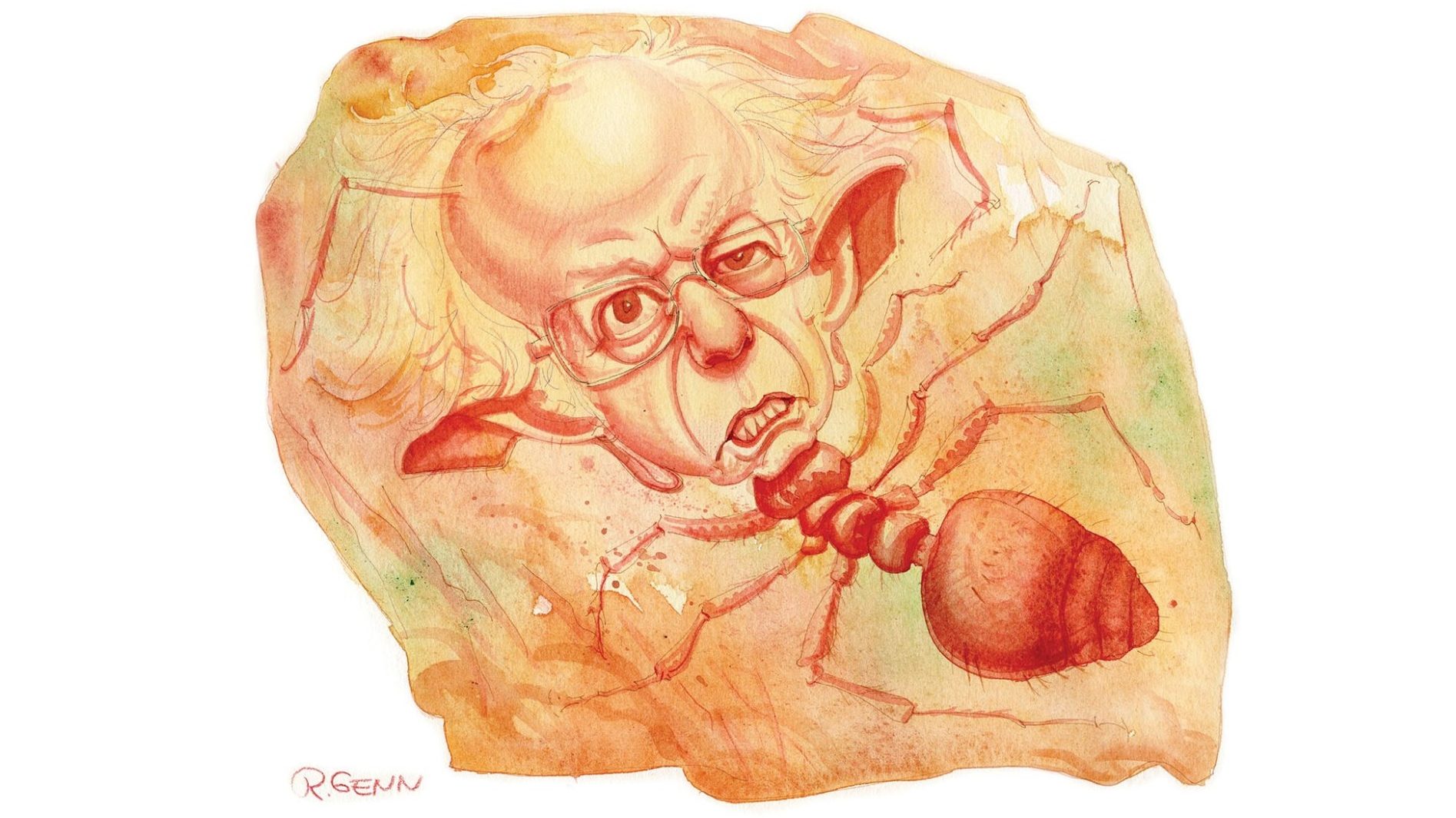 As my colleagues and I recently documented over the course of two special issues of National Review, socialism — not exactly progressivism, certainly not liberalism — is ascendant among Democrats, including Democratic elected officials, and on the American left more generally. Senator Sanders is a declared and avowed socialist, one who is attempting to posthumously recruit the Reverend Martin Luther King Jr. to his cause. (King took a hard economic turn toward the left in his later years and spoke of socialism on a few occasions, but to deputize him on behalf of the gentleman from the whitest state in the Union is a bit much, and more than a bit unseemly.)

Senator Sanders is not alone in this. Representative Alexandria Ocasio-Cortez, the callow young Democrat from New York, is a member of the Democratic Socialists of America (DSA), as is Representative Rashida Tlaib, the Jew-baiting strange-o from Michigan, along with about 40 other candidates who were elected as Democrats in 2018. “We are building a pipeline from local positions all the way to national politics,” the Socialists said in a statement after the 2018 elections. Former Colorado governor John Hickenlooper was hooted and jeered at when he affirmed on the stage of the California Democratic convention that “socialism is not the answer.”

Source: The Democrats Are The Socialist Party Again | National Review

No Comments on "The Democrats Are The Socialist Party Again"