The Conservative Treehouse: Author Sundance points out some very key information in their article in regards to the recent announcement of the indictment of James Wolfe. Pay attention to the location, the timeline, and what has transpired in the meantime. The direction of the leaked stories all had a commonality: undermine the Trump presidency and reinforce opposition. Additionally, a name that has recently come up, Dan Jones, may also be of particular note in the coming days. 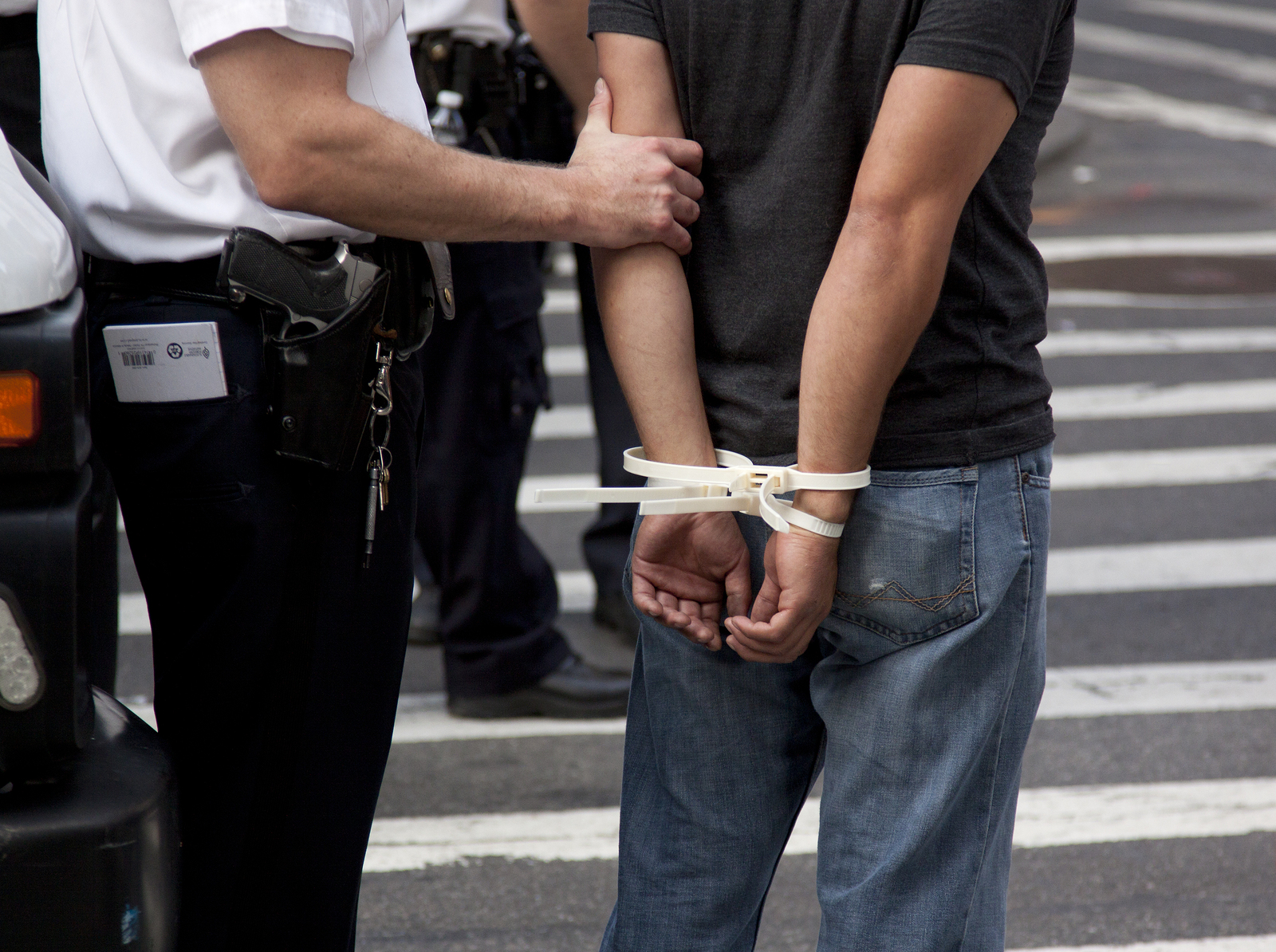 On December 15th, 2017 Wolfe was busted; the FBI had him dead-to-rights.  However, the grand jury proceedings didn’t start until May 3rd, 2018; and the indictment was sealed until June 7th, 2018.   That means six months of investigative work was taking place between busting Wolfe on Dec. 15th, and indicting Wolfe on June 7th.

On December 15th, according to the indictment, the FBI investigators were aware of four specific journalists, “reporters”, who participated in the leak material.  The FBI likely had more to choose from, but selected those four reporters -with specific intents and purposes- during the interview with Mr. Wolfe.  The four reporters are not named, but their activity is outlined enough to make it possible to determine who is who.

Source: The Bigger Story Behind the James Wolfe Indictment… | The Conservative Treehouse