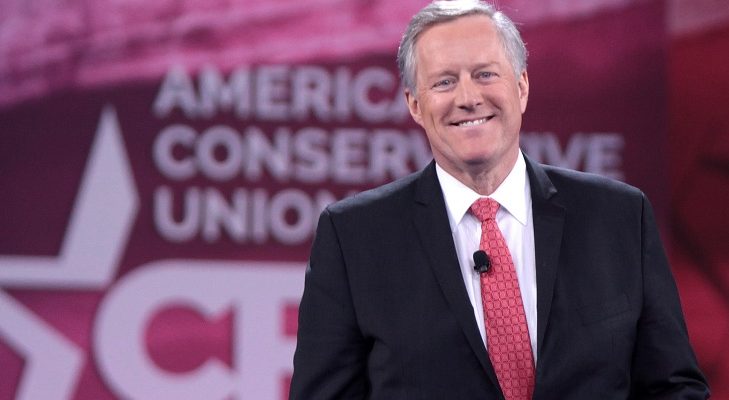 During a reception for the Conservative Political Action Conference (CPAC), Jewish leaders praised President Trump. Morton Klein, president of the Zionist Organization of America, stated, “He has been the greatest friend for Israel any American president has ever been.” Klein, who spoke at a reception organized by the Israel Heartland Coalition. His remarks were applauded by an audience committed to making permanent the Jewish settlements in what the media usually calls the West Bank, but which Israeli patriots call by the historical names of Judea and Samaria.

As noted by Dov Fischer, the Trump administration vindicated the legality of these Jewish settlements last year, which denounced the United Nations Security Council Resolution 2334, passed in the remaining days of the Obama administration. Because of this move, perhaps even more than the decision to move the U.S. embassy from Tel Aviv to Jerusalem has won Trump the gratitude of Israelis and pro-Israel Jews.
With the possibility that Democrats could nominate Sen. Bernie Sanders as their opposition to President Trump, the irony of “pro-Israel” Jews, and the existence of left-wing Jews is brought to the forefront. Sanders recently accused the American Israel Public Affairs Committee (AIPAC) of “bigotry” and slammed Israeli Prime Minister Benjamin Netanyahu as a “reactionary racist.” He is also an ally of the “Squad” of radical House Democratic freshmen, including notorious anti-Semite Rep. Ilhan Omar of Minnesota. Omar’s Republican challenger, Dalia al-Aqidi, was applauded during the CPAC reception.
President Trump’s pro-Israel policies have been met with enthusiasm, which has significant political value to the incumbent Republican. The U.S. longtime policy was based on the idea of a negotiated peace between Israel and Palestinians — the so-called “two-state solution” — in which it was assumed that Palestinians would gain control of the territory Israel occupied in the 1967 Six-Day War. The main obstacle to any deal, however, was the refusal of the Palestinian leadership to negotiate in good faith, while terrorist attacks continue against Israel. Trump has moved the path of peace in a new direction by recognizing the legality of the settlements and Israeli sovereignty over the Golan Heights.

North Carolina Rep. Mark Meadows, who also spoke at the reception, said, “the two-state solution is no solution at all.” Meadows also stated that what is called the West Bank should properly “be identified as Israel.” 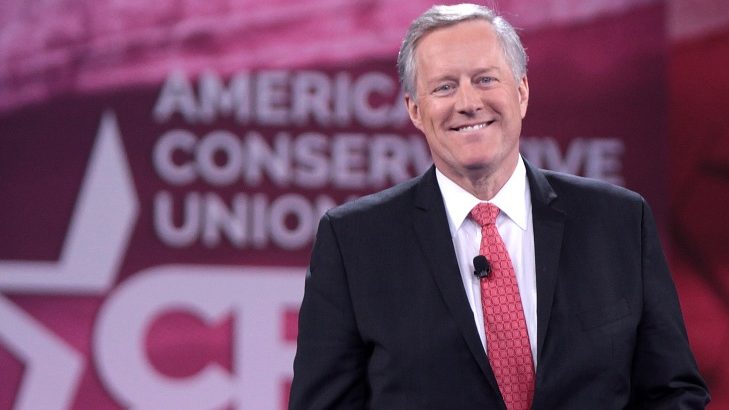 No Comments on "The Best Friend Israel Ever Had"