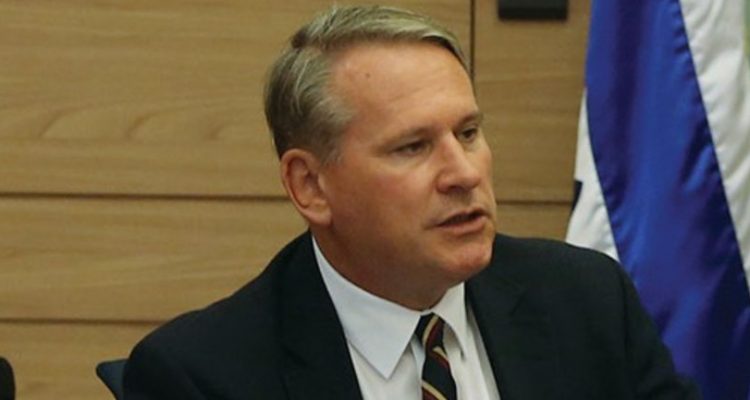 Ben Hayton, a writer for the Jerusalem Post, published an op-ed regarding the battle for free speech on university campuses. Hayton covers how Colonel Richard Kemp, the former commander of British forces in Afghanistan, who opened a Pinsker Center event, started his speech saying, ‘These days, the talks worth attending are the ones that are protested.” He spoke before a packed auditorium at the University of Bristol last week, sharing the stage with his Israeli counterpart, Brig.-Gen. (ret.) Yossi Kuperwasser, a former head of the Research Division of the IDF.

Hayton wrote that the rare public appearance of senior commanders from two different armies standing alongside one another was a representation of the close but unreported strategic ties between Israel and the West. Relationships that have potentially saved hundreds, if not thousands of lives.

Speaking to a diverse audience that included dozens of students serving in the UK’s University Army Training Corps, the two senior veteran commanders explained the vital role of intelligence sharing between Israel and the United Kingdom in combating terrorism. The students are the future backbone of the British Army’s higher leadership. Events of this type have enormous potential; however, there is a coalition of extreme activists, mostly hailing from the international far Left, doing everything possible to ensure voices like those of Col. Kemp and Gen. Kuperwasser are silenced.

No Comments on "The Battle For Free Speech On University Campuses"