Townhall: Dennis Prager has written an op-ed regarding SPLC’s latest target: Prager University. SPLC politicizes, and  trivializes, the fight against racism and other issues, things that PragerU routinely creates educational materials, articles, and videos to bring awareness to the public that the left is increasingly trying to suppress. Now, SPLC has written about PragerU in a blog they publicize called, Hatewatch. 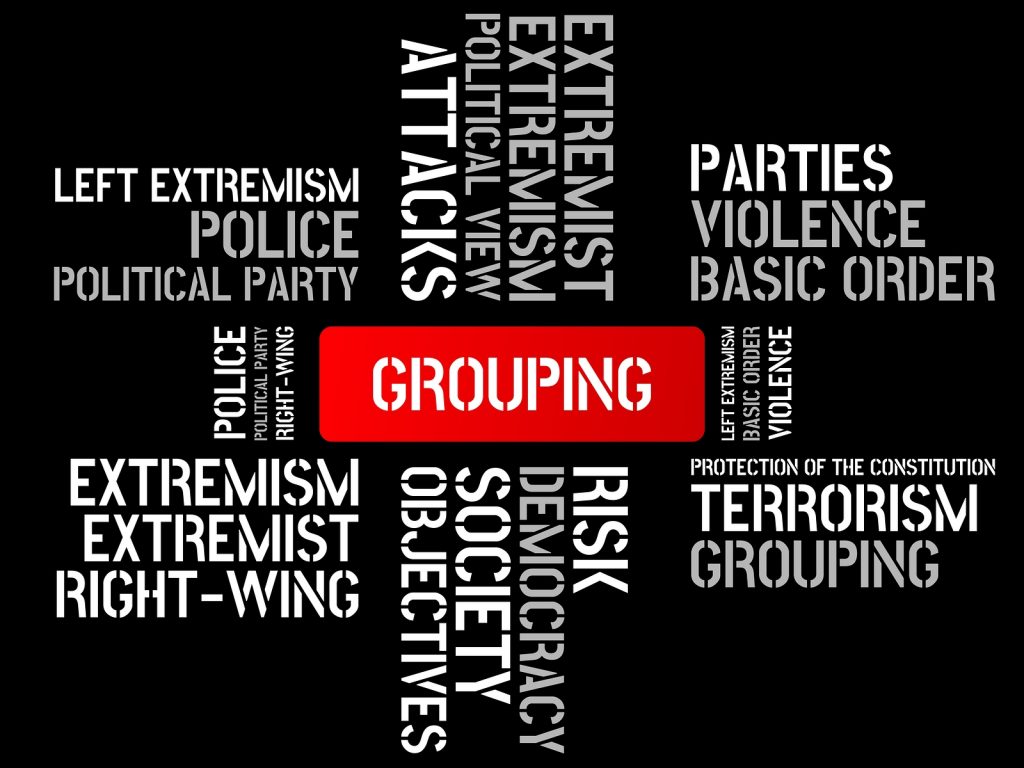 Any organization that labels Ayaan Hirsi Ali — the extraordinary Somali-American woman who devotes her life to fighting for oppressed women, especially in the Islamic world — an “extremist,” as the SPLC has done, is not a moral organization. No wonder it just agreed to pay Muslim reformer Maajid Nawaz $3.4 million and issued a retraction for smearing him as an “anti-Muslim extremist.”

This kind of behavior should surprise no one. Since Stalin labeled Trotsky, the ideological leader of Soviet communism, a “fascist,” the left (not liberals, to whom the left is as opposed as it is conservatives) has libeled its opponents. Without lying about its opponents, there would be no left.

Now the SPLC has placed an article about PragerU (https://www.splc.org/hatewatch/2018/06/07prageru’s-influence) on its “Hatewatch” blog.

No Comments on "The Bad Hate the Good: The Southern Policy Law Center Vs. Prager University | Townhall"