Mario Murillo: In honor of our country’s annual celebration of Independence, he put together a list of quotes from our founding fathers, and early statesmen. Their quotes include their thoughts on Jesus, Christianity and the Bible. The comparison to today’s leaders is quite stark. This is not a complete list, but it is still one that is inspiring! 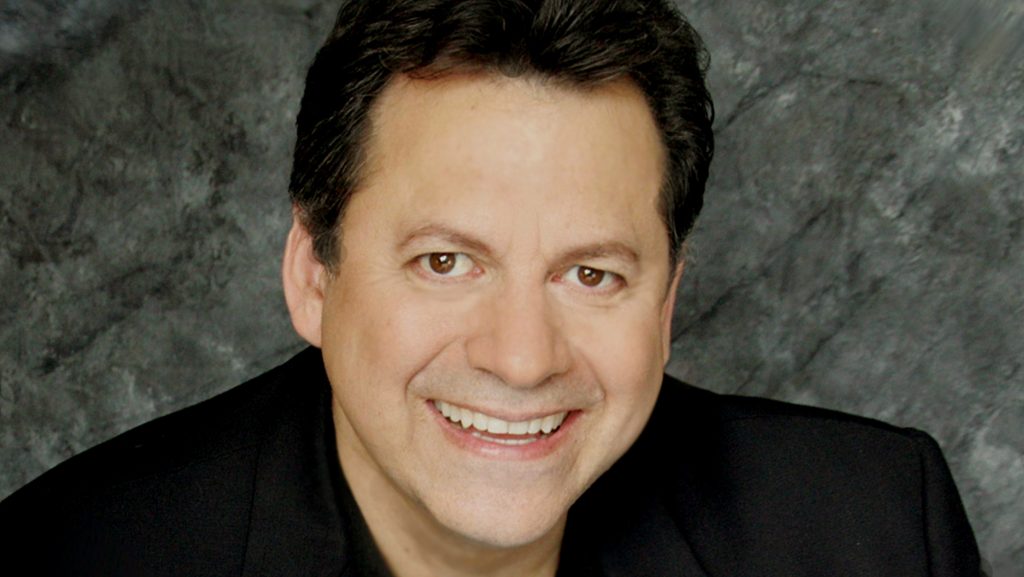 HISTORIAN OF THE AMERICAN REVOLUTION; EDUCATOR; “FATHER OF AMERICAN GEOGRAPHY”; APPOINTED BY SECRETARY OF STATE TO DOCUMENT CONDITION OF INDIAN AFFAIRS

To the kindly influence of Christianity we owe that degree of civil freedom and political and social happiness which mankind now enjoys. All efforts made to destroy the foundations of our Holy Religion ultimately tend to the subversion also of our political freedom and happiness. In proportion as the genuine effects of Christianity are diminished in any nation… in the same proportion will the people of that nation recede from the blessings of genuine freedom… Whenever the pillars of Christianity shall be overthrown, our present republican forms of government – and all the blessings which flow from them – must fall with them. 83

Source: THE AMAZING QUOTES OF FOUNDING FATHERS AND EARLY STATESMEN ON JESUS, CHRISTIANITY, AND THE BIBLE | Mario Murillo

No Comments on "THE AMAZING QUOTES OF FOUNDING FATHERS AND EARLY STATESMEN ON JESUS, CHRISTIANITY, AND THE BIBLE | Mario Murillo"