FOX News: The dangerous rescue effort of the boys trapped in the caves has been put on hold temporarily in order to restock key supplies. The weather is also a factor. Authorities have said the monsoons could cause water to rise in the cave. That along with dwindling oxygen levels, added to the urgency of getting the team out. Earlier efforts to pump water out of the cave have been set back by heavy downpours. 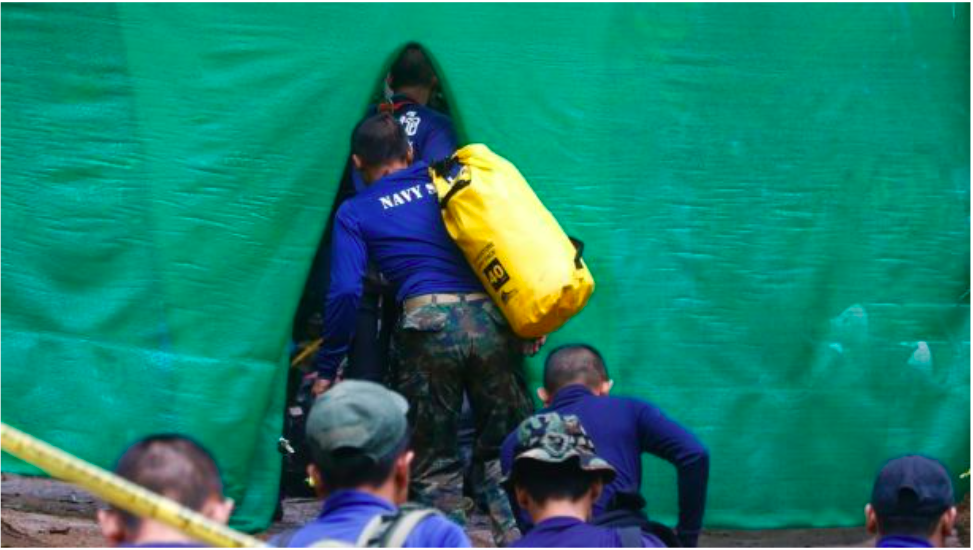 Rescuers arrive near the cave where 12 boys and their soccer coach have been trapped since June 23, in Mae Sai, Chiang Rai province, in northern Thailand Sunday, July 8, 2018. (AP Photo/Sakchai Lalit)

The first of the four boys rescued Sunday exited the Tham Luang Nang Non cave just before 6 p.m. local time, and his three other team members followed shortly after, Chiang Rai provincial acting Gov. Narongsak Osatanakorn said. The boys traveled 0.62 miles underwater before they reached safety. The children were transported to the hospital — one by ambulance and three by helicopter — once they were able to leave the cave.

A word for 2019. Serious countdown in effect. Taiwan pressured by China. Who is the...More

REVIVAL IN THE NORTH AND THE NEW MIDPOINT OF THAILAND! A PROPHETIC WORD BY ELIJAH LIST’S MANAGING EDITOR | Breaking Christian News

Breaking Christian News: From Julie A. Smith, the managing editor with The Elijah List, comes...More