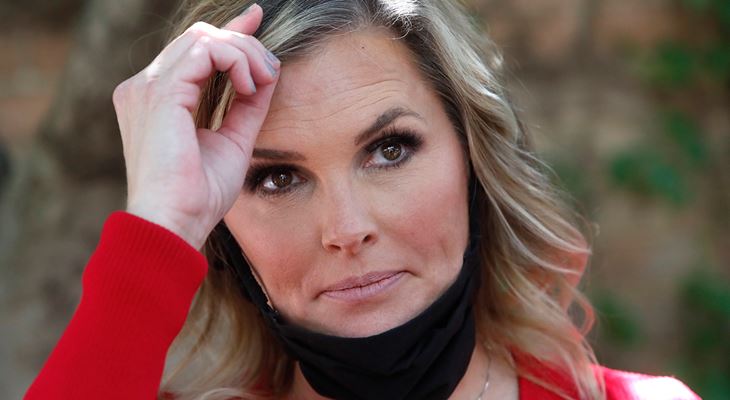 The Texas Supreme Court has ordered the release of Texas salon owner Shelley Luther who was arrested earlier this week for defying the state’s stay-at-home order after refusing a judge’s request to apologize and admit she was wrong.

The order was addressed to the Dallas County Sheriff and reads in part,

“NOW THEREFORE, you are hereby commanded to release Shelley Luther on her personal bond, in the terms and conditions of the law, and that she shall comply with the final decision of the Supreme Court of Texas.”

In a powerful demonstration of public support, a gofundme page for Ms. Luther has raised over $500,000 to go toward her legal defense fund in less than 48 hours.

It is not immediately clear exactly when she will be released from jail but Governor Greg Abbott says he has taken action to ensure no other Texans have to go through the same thing saying,

“Throwing Texans in jail who have had their businesses shut down through no fault of their own is nonsensical, and I will not allow it to happen. That is why I am modifying my executive orders to ensure confinement is not a punishment for violating an order. This order is retroactive to April 2nd, supersedes local orders and if correctly applied should free Shelley Luther.”

Lt. Governor Dan Patrick did his part as well, writing a $7,000 check to Shelley Luther to offset 100% of the court fine she was given. Photos of Sarah Palin visiting the salon appear to show her writing a check as well indicating that the amount raised is well over $500,000 once checks are included.

Critics of the decision by Texas’ 14th Civil District Court Judge Eric Moye became further upset when discovering his obvious political bias as displayed on his personal Facebook page which includes a photo with former President Barack Obama and a spoof image of him wearing a MAGA hat that reads, “I Already Made America Great Again.”

Texas has taken center-stage in the debate over the economic lockdown in the United States...More