FOX News: Another deadly shooting at a high school in Santa Fe, Texas located just outside of Houston, took place early Friday morning. President Trump addressed the situation at the beginning of his speech for the Prison Reform Summit stating his support and prayers for all. 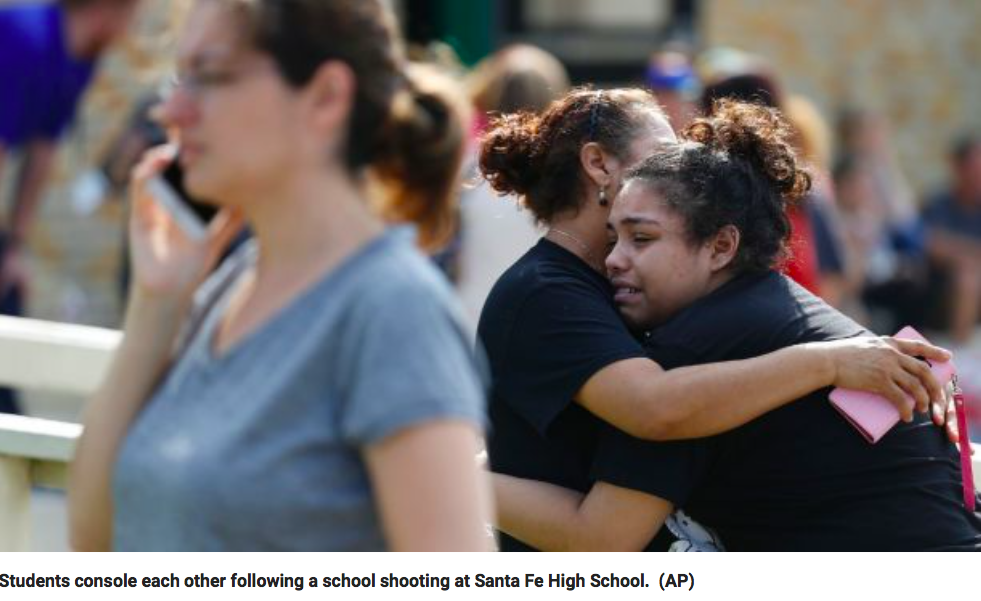 A school resource officer was shot and injured and another officer was also injured in the incident, CBS News reported.