Fox News: The Democrat party in Texas is under investigation after voting applications were found with the Citizen Box already pre-checked. The applications that were sent out also went to non-citizens, something that Public Interest Legal Foundation(PILF) reported to both state and federal authorities. PILF is a non-profit organization who specializes in election integrity. 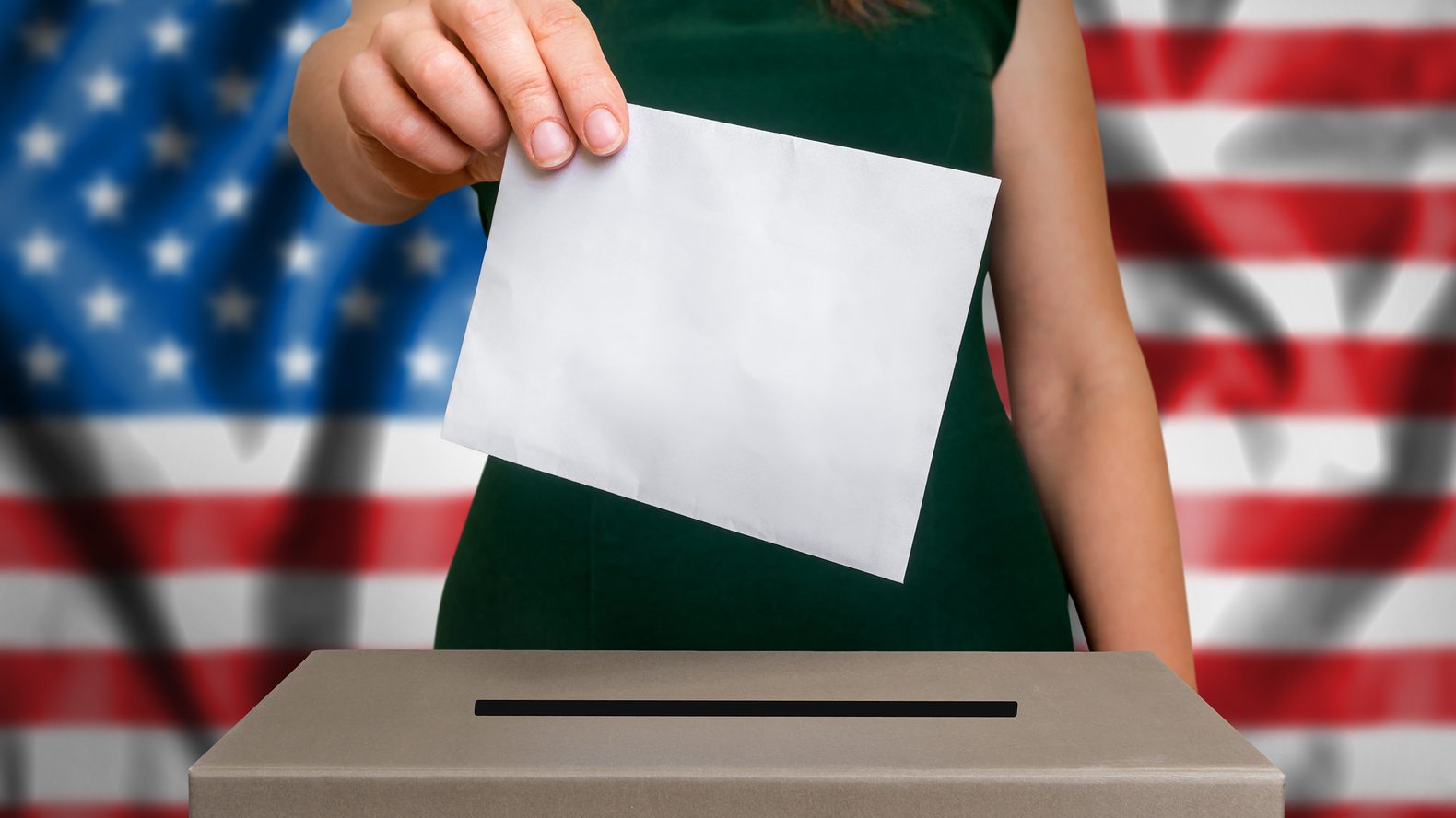 Texas’ Secretary of State Sam Taylor told the Washington Times that some non-citizens contacted his office asking whether they were was any law changes that gave them the right to vote.

He added that the state law prohibits encouraging anyone to lie in their voter application form, but it will be up to the investigators to decide if pre-checking a box claiming the applicant is a U.S. citizen is a violation of the law.