Tammy Bruce, who is the President of Independent Women’s Voice, a radio talk-show host, New York Times best-selling author and Fox News political contributor, writes an op-ed piece regarding the recent turn of events over the “Born Alive” bill. She has been “pro-choice” now admits to having a change of heart due to the extreme nature the Democrat party has taken regarding abortion. 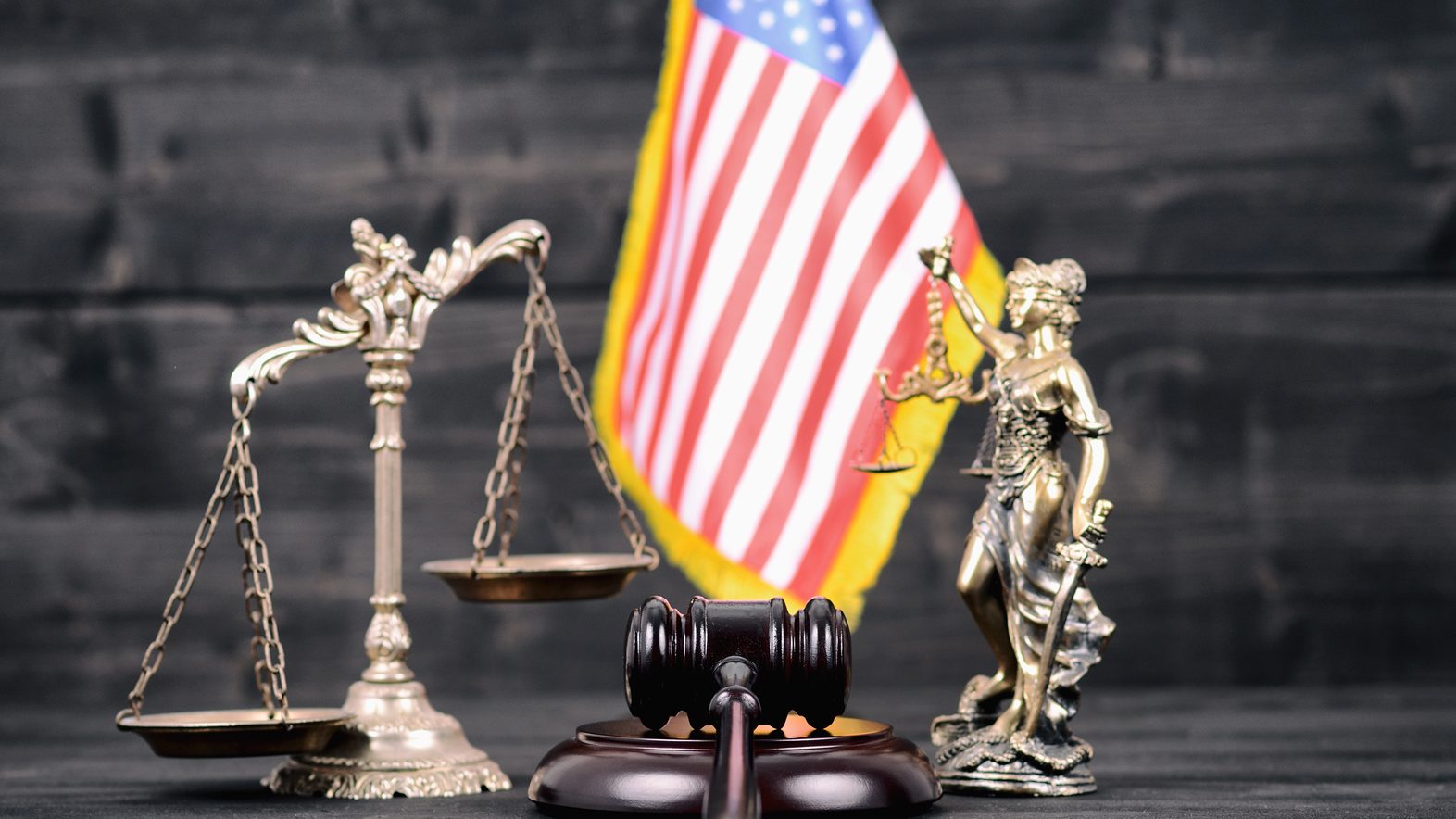 While most of us would think this would be and remain the normal, sane thing to do, recent Democratic actions have disabused us of that notion.

New York passing a bill effectively allowing abortion on demand up to birth, and Virginia’s Democratic Gov. Ralph Northam’s shockingly banal support of the same even to the point of infanticide after birth, was a wake-up call and compelled Mr. Sasse to put forward the “Born Alive” bill.

Its failure to pass, while horrible, confirms an important revelation: The Democratic Party, the same people who keep telling us that politicians like them should be trusted to completely control our health care, refused to support a measure that would save the life of the most innocent among us.

No Comments on "Tammy Bruce: Democrats’ treatment of the ‘Born Alive’ bill is a wake-up call"