National Review: The left erupts again in response to Kanye West’s desire to think (and post) his thoughts that differentiate from their slave-like ideologies, this time is coming from a writer who the left loves to celebrate: Ta-Nehisi Coates. 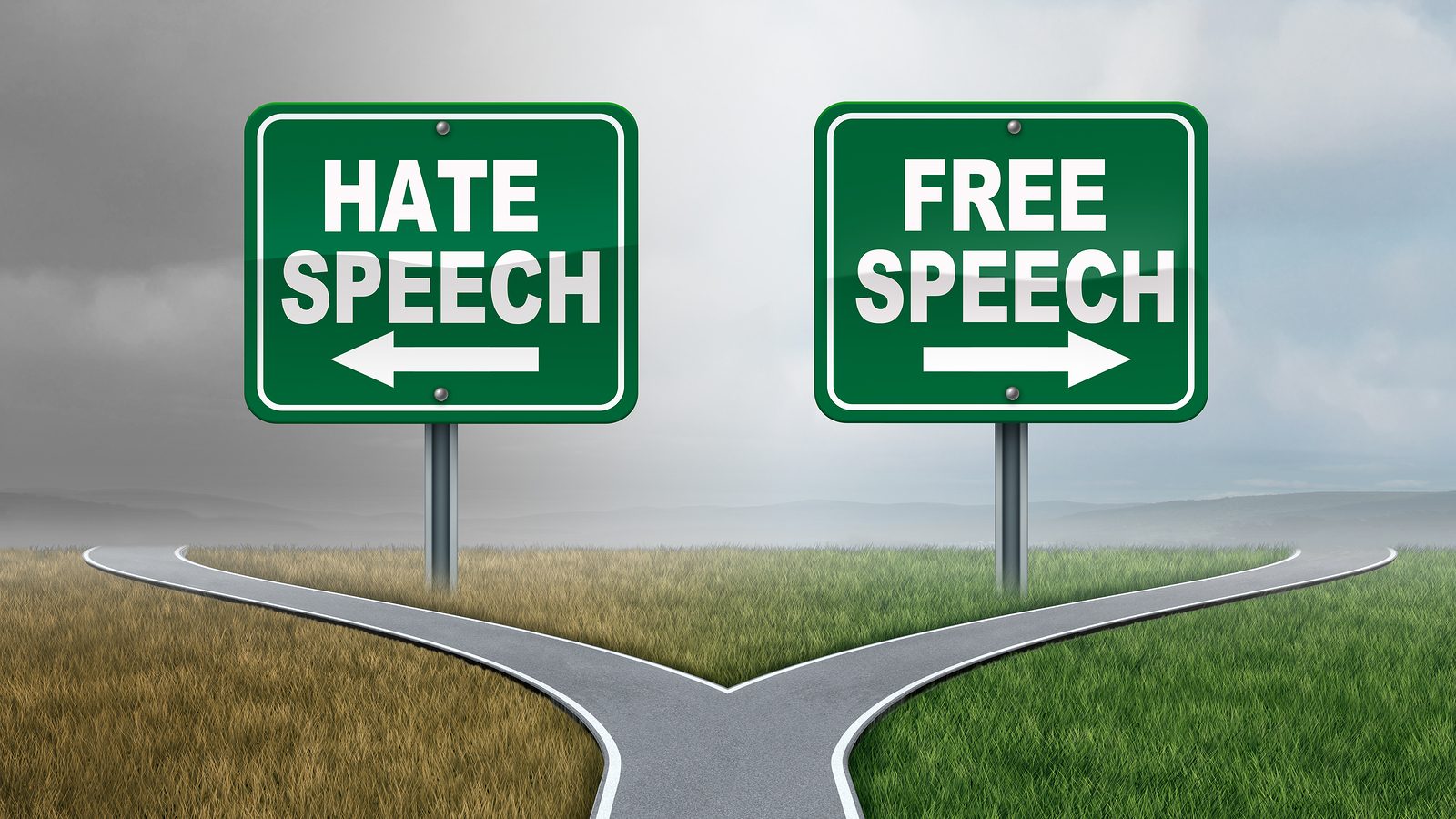 Free speech and hate speech as freedom or hatred symbol as opposite political directions with 3D illustration elements.

There was a striking moment in the publicly released transcript of the internal Atlantic forum with Jeffrey Goldberg and Coates. Speaking of his now-famous essay on reparations, Coates says that “there was, like, no other conservative person I would have answered” other than Kevin Williamson. In all of conservatism, only one man met his threshold for engagement — and that was mainly because he viewed Kevin as a sufficiently gifted writer.

While Coates gets criticism from the Left, it typically takes engagement with Left and Right to fully evaluate ideas. To write off an entire movement as unworthy of engagement is to create your own bubble. And so while the underlying talent may remain, the quality of thought can and will degrade over time.

I’d ask Coates’s many fans a simple question. Read the quoted paragraph again. Put aside its appealing ferocity. Engage with the ideas. Are the words true? Or is he too often recasting what is evil as what is white? White Americans should not flinch from hard truths, but they can and should resist angry falsehoods.