Fox News: The FBI finished their seventh investigation of Judge Kavanaugh and submitted their report. One copy was provided for each political party to review, and while some Senators who had been previously indecisive on how they will vote to confirm Kavanaugh, upon reviewing the FBI report have since made their decision. Some Republican Senators like Flake and Lisa Murkowski, have not made a final determination as of yet. 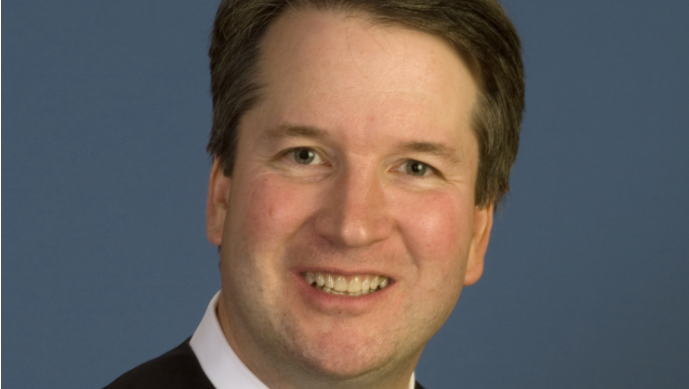 “Fundamentally, we senators ought to wipe away the muck from all the mudslinging and politics and look at this nomination with clear eyes,” Grassley said. “Judge Kavanaugh is one of the most qualified nominees to ever come before the Senate. He’s served with distinction for twelve years on the nation’s most important circuit court and dedicated himself to serving the American public. We know that he will be an excellent justice because he’s been an excellent judge.”

Last week, after bipartisan calls from the Senate, President Trump directed the FBI to re-open the background probe of Kavanaugh to investigate the allegations. The White House requested that the investigation last no more than one week.

“This investigation found no hint of misconduct and the same is true of the six prior FBI background investigations conducted during Judge Kavanaugh’s 25 years of public service,” Grassley said. “I trust that the career agents of the FBI have done their work independent of political or partisan considerations. That’s exactly what senators from both sides asked for.”