FOX News: In 2012, baker Jack Phillips had refused to bake a wedding cake for a gay couple who was then sued by them. After several appeals that were each denied, the case went to the Supreme Court. This morning the verdict was reached in an 7-2 decision. Ruth Bader Ginsburg and Sonia Sotomayor were the two dissenting Justices. 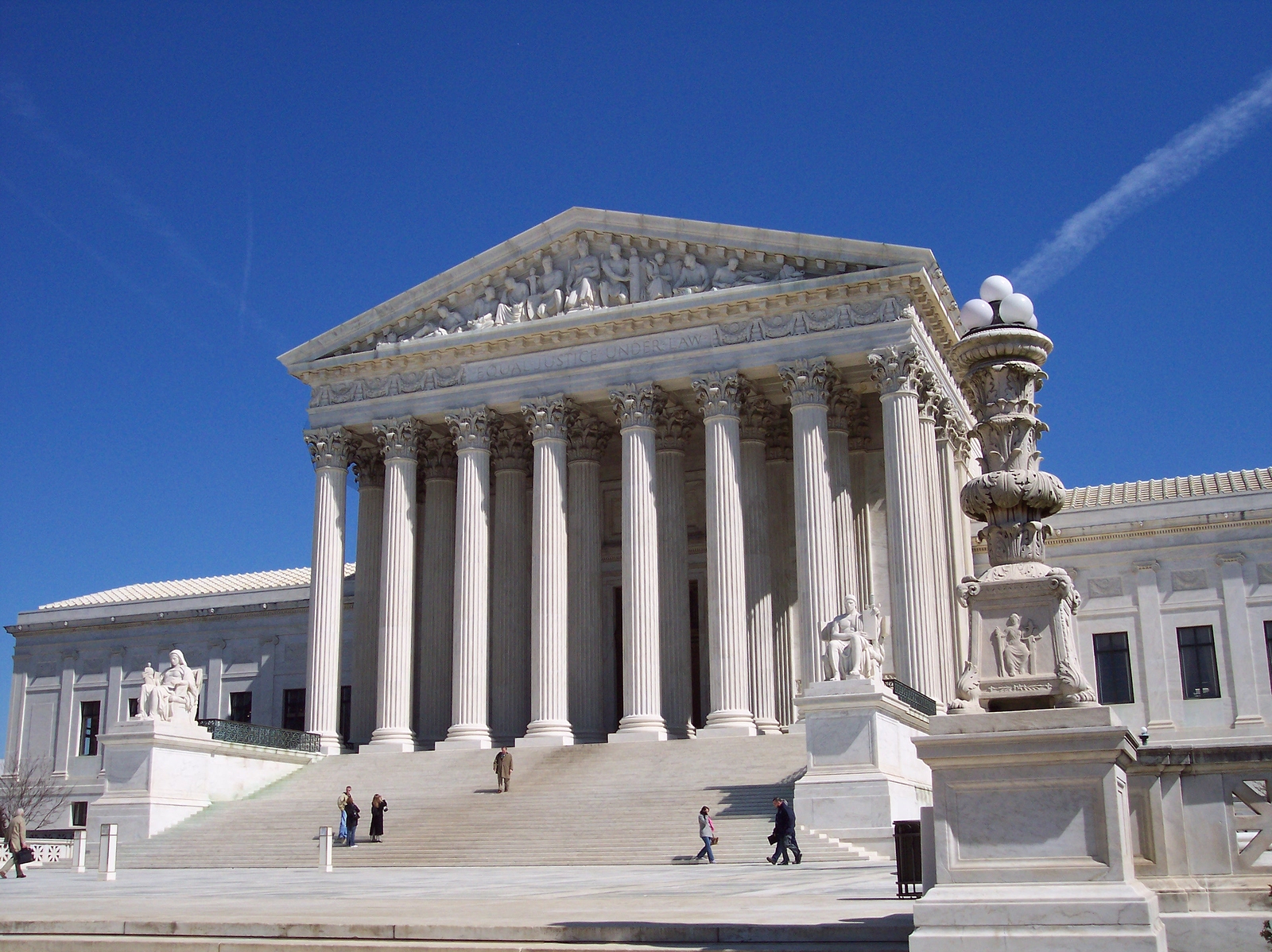 The court said the broader issue, though, “must await further elaboration.”

“The reason and motive for the baker’s refusal were based on his sincere religious beliefs and convictions. The Court’s precedents make clear that the baker, in his capacity as the owner of a business serving the public, might have his right to the free exercise of religion limited by generally applicable laws,” Kennedy wrote. “Still, the delicate question of when the free exercise of his religion must yield to an otherwise valid exercise of state power needed to be determined in an adjudication in which religious hostility on the part of the State itself would not be a factor in the balance the State sought to reach.”