FOX News: Ohio has used a voting rule where they can remove inactive voters from their voter roles. They remove the names when a voter has not acted in a 2 year period, and only after local election boards send notices, and if there is no voting activity for the next four years. Civil liberties groups challenged this rule which was then decided in a 5-4 vote in the Supreme Court. 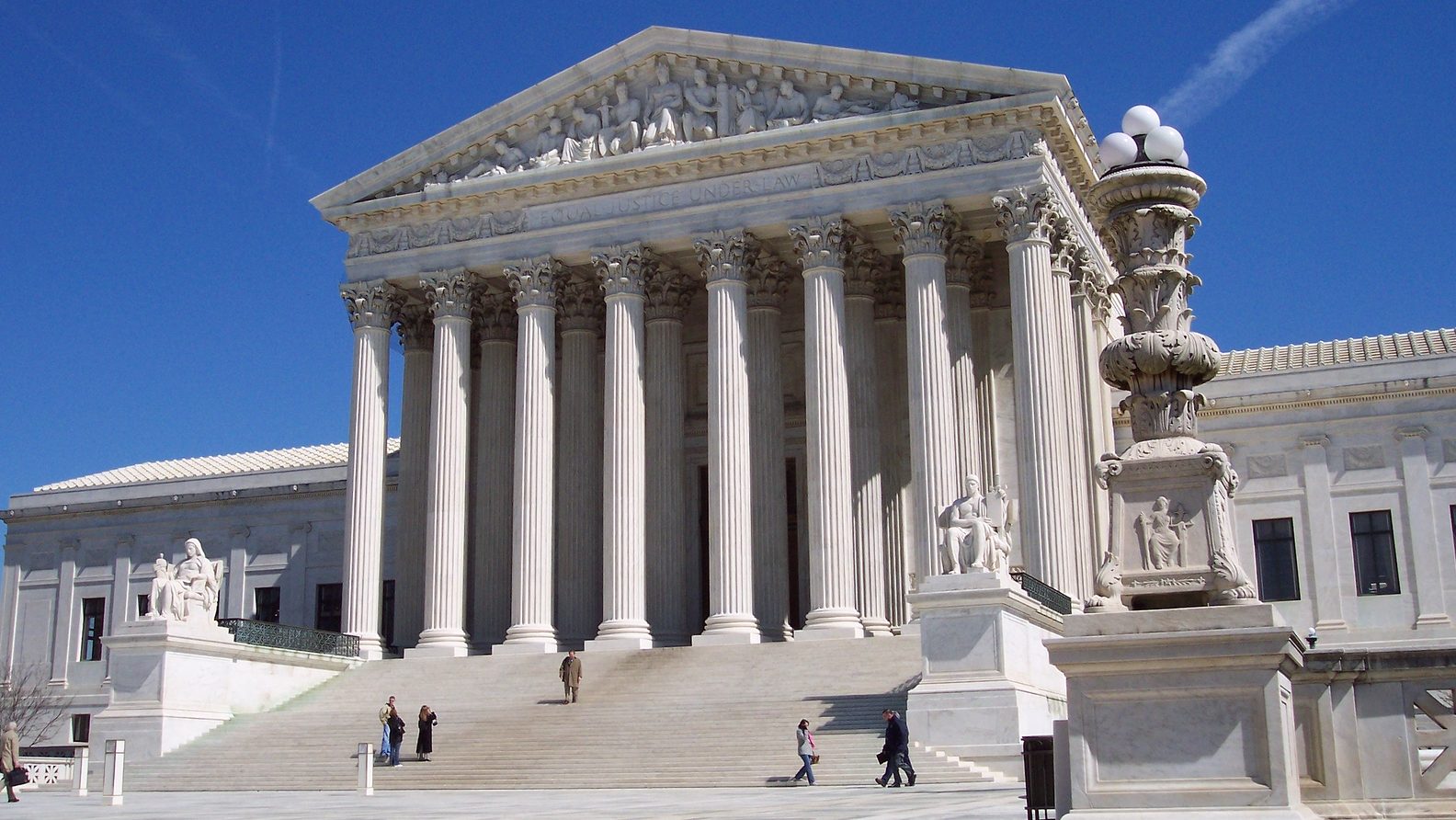 In a 5-4 ruling issued by Justice Samuel Alito, the high court ruled that Ohio’s law to trigger the removal of inactive voters from the state’s registry can be enforced.

State officials argued that the process used by Ohio for more than 20 years is constitutional and legal, and meant to ensure election security. Civil liberties groups challenged the state’s program for removing thousands of people from voter rolls based on their failure to vote in recent elections, claiming it violated the National Voter Registration Act.