Justice Ruth Bader Ginsburg wrote the majority opinion on a case that the Supreme Court ruled on Wednesday. Ginsburg returned just this week after recuperating from surgery for lung cancer almost two months ago. In a unanimous decision, the Supreme Court ruled to drastically curb the powers that states and cities have to levy fines and seize property, marking the first time the court has applied the Constitution’s ban on excessive penalties at the state level. The case involved an Indiana man whose Land Rover was seized after being arrested for selling $385 of heroin. 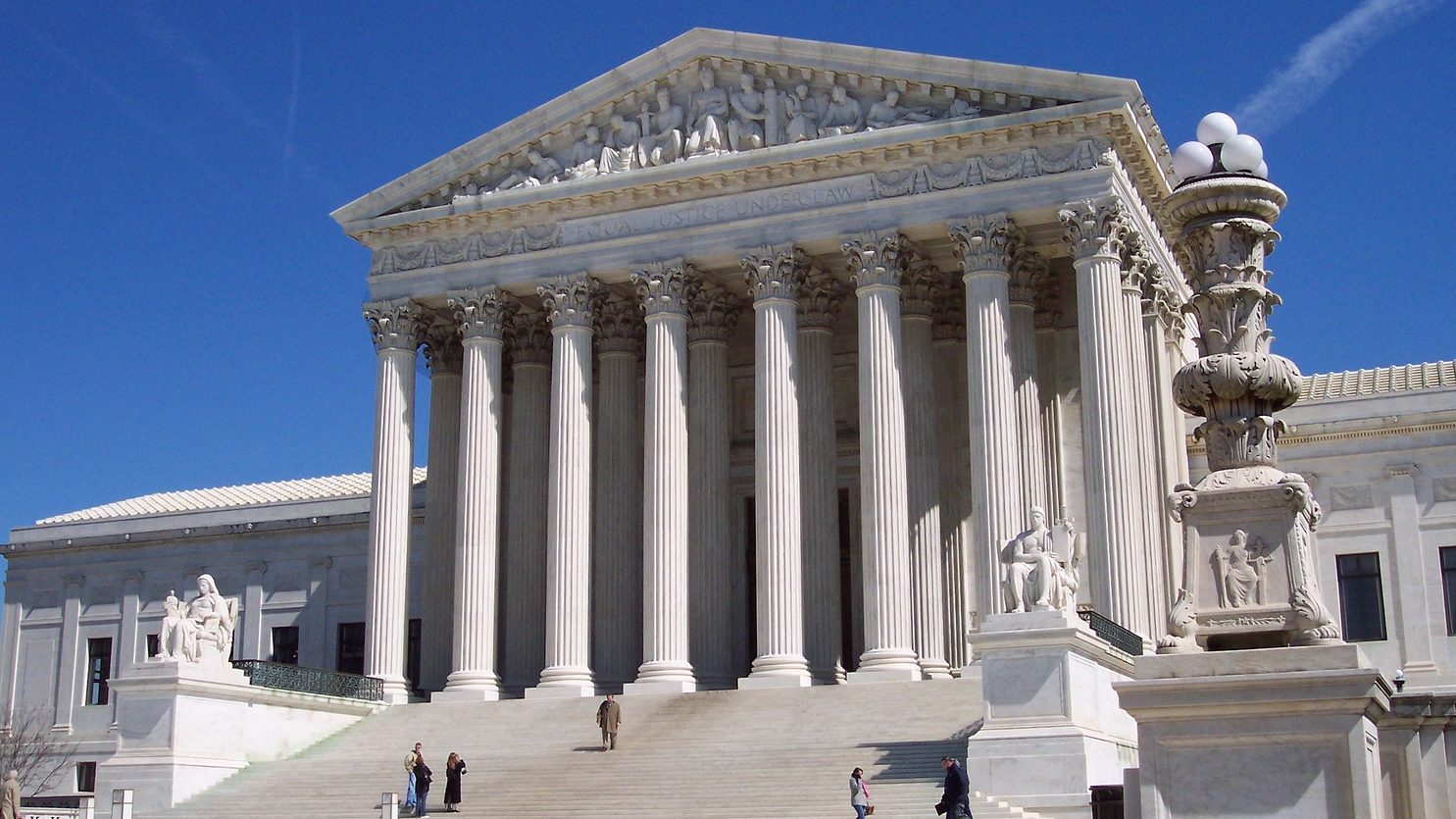 While the ruling was unanimous, Justice Clarence Thomas wrote a separate opinion outlining different reasons for reaching the same conclusion — namely, that “the right to be free from excessive fines is one of the ‘privileges or immunities of citizens of the United States’ protected by the Fourteenth Amendment.” Ginsburg’s opinion was based on the due process clause of the same amendment.

The Supreme Court, with its ruling, sent the case of Tyson Timbs back to a lower court to decide if Indiana officials went too far in seizing Timbs’ Land Rover. Timbs, who bought the Land Rover for $42,000 in January 2013, was arrested a few months later for selling heroin and pleaded guilty.