The Human Life Protection Act, a law to ban most types of abortions, is now en route to Alabama’s governor Kay Ivey’s desk. The bill had made its final pass successfully through the Senate, Tuesday evening. 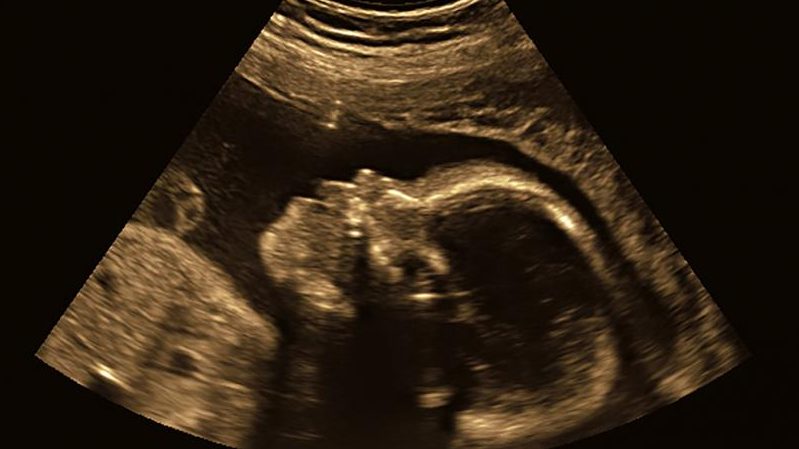 The Act passed the state House 74-3 last month, but hit a snag last week in the Senate when fighting erupted over an amendment to add rape and incest exceptions, which Collins warned would dilute the bill’s argument that “the baby in the womb is a person.” Republican Senate President Pro Tem Del Marsh moved to delay a vote on the measure to let tensions cool over the weekend.

Democrat Senate Minority Leader Bobby Singleton put forth the rape/incest amendment, which four Republicans broke ranks to support. But it ultimately failed, leading Singleton to launch into a tirade about pro-life lawmakers having “raped the state of Alabama with this bill.”