The New York Times recently published their Halloween edition featuring a fictional short story authored by English thriller novelist, Zoë Sharp. The story coincidentally was put out just one day before the pipe bombs that were sent to several high-level Democrat leaders. Representative Steve Scalise who had been shot several times by a disgruntled Democrat at the Congressional practice baseball game in 2017, spoke out against the NYT publication, calling for them to remove it. Makes one wonder whether the NYT has forgotten what happened when Orson Wells read the book, “War Of The Worlds” over the radio in 1938. 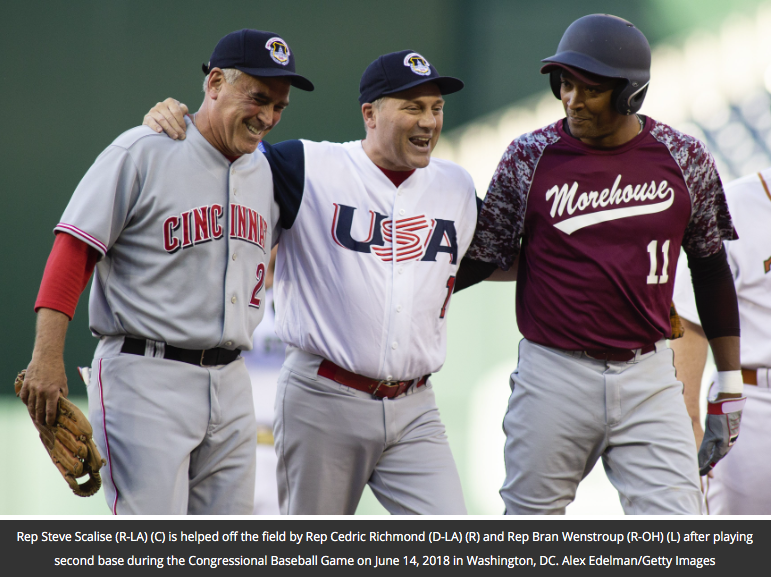 The NYT had novelists “conjure possible outcomes” to special counsel Robert Mueller’s investigation of Russian meddling in the 2016 election.

Scalise has spoken out about dangerous tensions in the nation since he was seriously injured by a would-be assassin in 2017.

“These attempted attacks that have been made are beyond criminal, they are acts of pure terror. Violence and terror have no place in our politics or anywhere else in our society,” Scalise wrote on Twitter Wednesday after multiple high-profile political figures had pipe bomb scares.

No Comments on "Has The New York Times Forgotten What Happened When War Of The Worlds Was Read By Orson Wells?"