TownHall: The importance of midterms cannot be emphasized enough. The author of this op-ed, Scott Rasmussen also shares how the numbers will show which party is at risk and where. 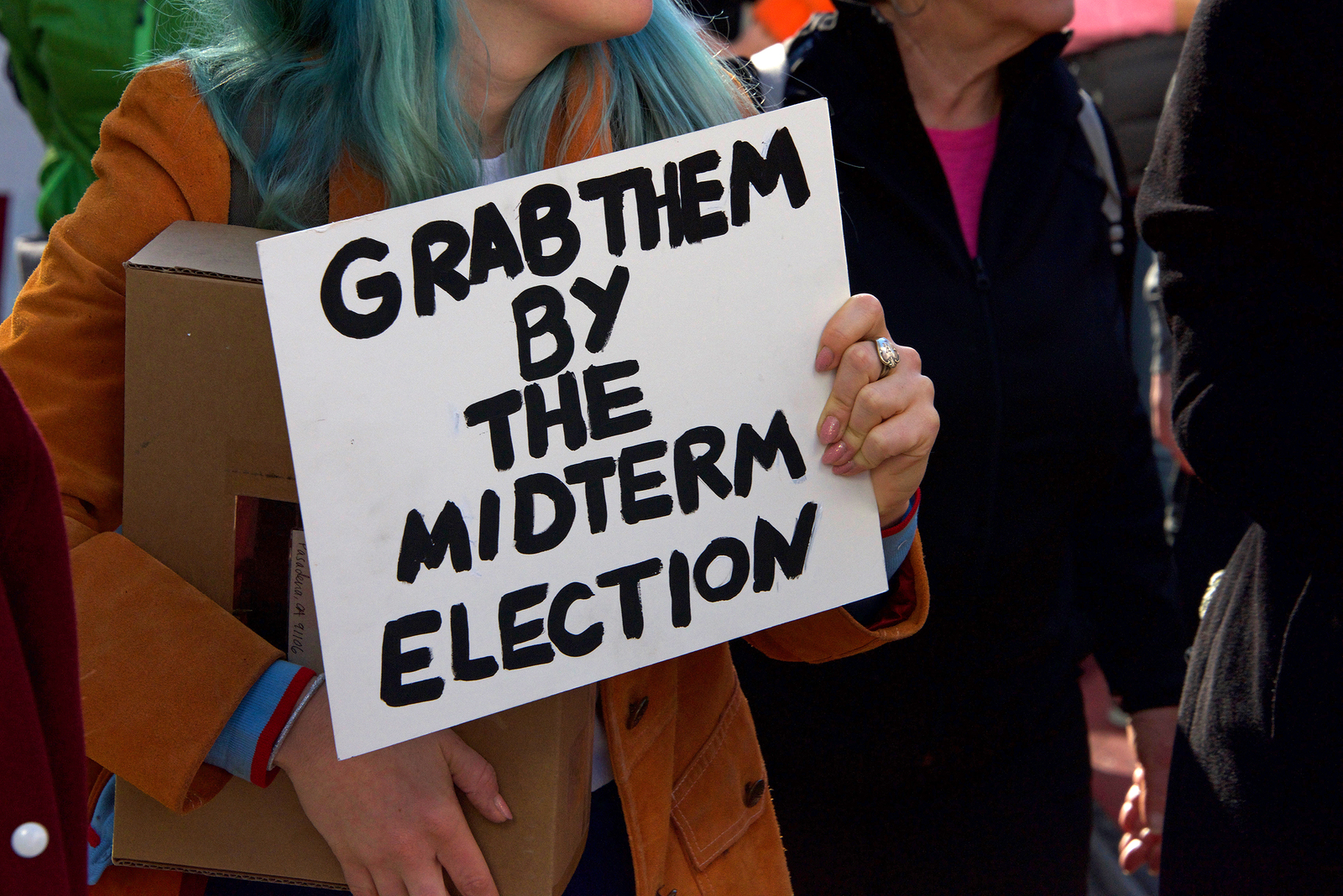 The importance of a single race like this can be seen in the numbers. At ScottRasmussen.com, we rate 202 races as leaning toward the Democrats. Additionally, there are 24 races rated as either a toss-up or just barely tilting toward the Republicans. To win control, Pelosi’s party will need to win 16 of these 24 races. Every potentially competitive race they give away makes the odds more challenging. Primaries in the next month or so will give us a good sense of how big a problem this is for the Democrats.

On top of that, the double-edged sword of progressive enthusiasm provides Democrats with another challenge: The issues that appeal to the progressive base are likely to turn off swing voters. Nancy Pelosi recently confirmed that her team will raise taxes if they win. That message will appeal to Bernie Sanders’ supporters, but not middle-income families. And, of course, progressive Democrats want their party to impeach President Trump. The more that such talk dominates the midterm elections, the more it helps Republicans. Impeachment talk will not play well with the swing voters who disapprove of the president but still view him as the lesser of two evils.

Source: State of the Midterms | TownHall

No Comments on "State of the Midterms | TownHall"