Impunity Observer: In an op-ed written by Steven Hecht, editor for Impunity Observer, he shares his concern for Ambassador Todd Robinson’s promotion as a red flag for democracy. As ambassador, Robinson oversaw Obama administration efforts to pressure Guatemala to extend the CICIG’s mandate. 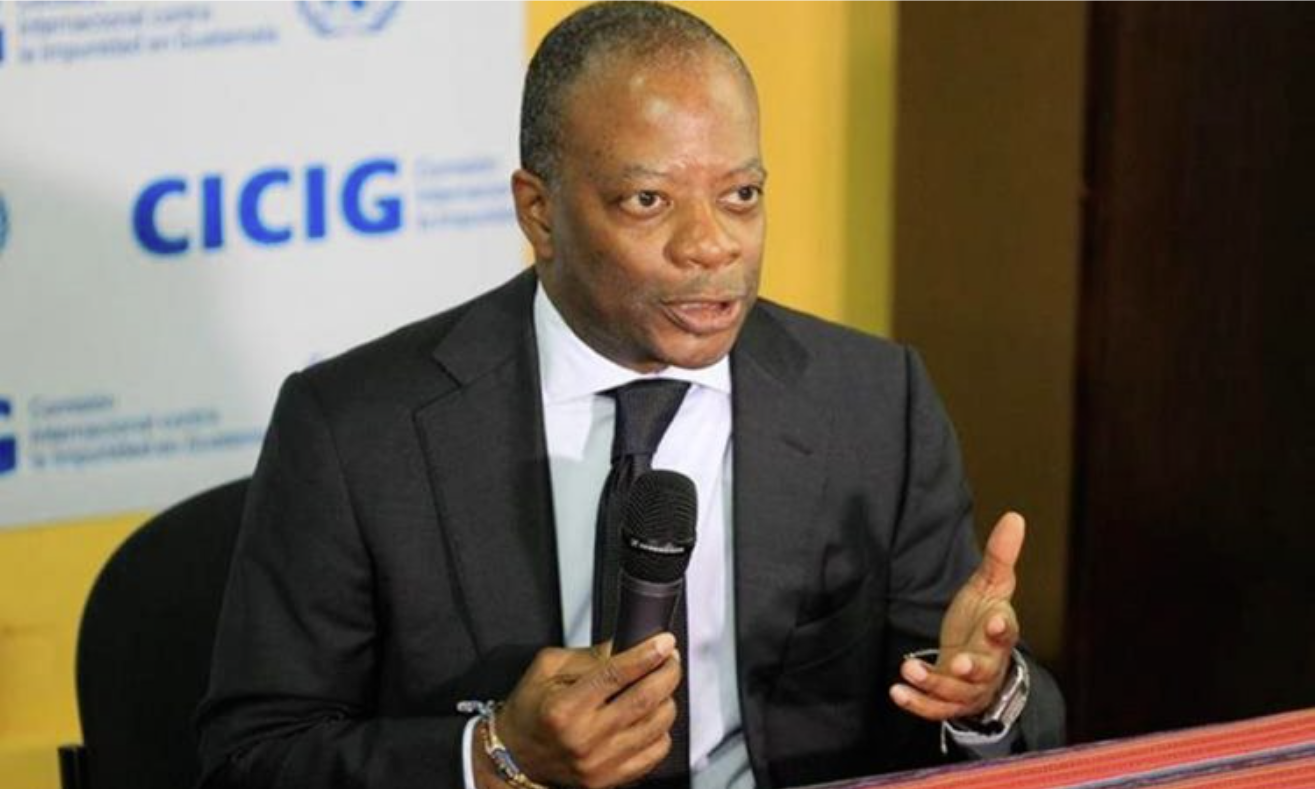 Robinson showed the same arrogance as ambassador as in his recent interview. He famously replied to a reporter who asked about the criticism from the nuncio and archbishop, “In the list of priorities, for me sovereignty is last … When people are dying of hunger, when hospitals are without medicine, when people don’t have electricity … water, I believe it’s interesting that people are talking about being offended by [my] words but not about people dying of hunger in this country.”

Armando de la Torre, a former dean of the seminary on Latin America for the Catholic Church in Rome told the Impunity Observer, “In 2000 years of western history, there has been no other institution that remotely compares to the Catholic Church in efforts to alleviate suffering and human pain. The statement of Obama’s ambassador is an insult to hundreds of millions of Catholics who try to help the least fortunate.”

Robinson’s insults and his open intervention, even possible criminal actions, are astounding for an ambassador. He thought it was his job to run Guatemala. It was certainly Robinson’s job to respect Guatemala’s sovereignty, which he violated.

Source: State Department to Central America: You Will Be Socialist | Impunity Observer

No Comments on "State Department to Central America: You Will Be Socialist | Impunity Observer"