An increase of Christians being arrested usually occurs at Christmas time in Iran, but this year is significantly higher. According to sources coming from the Middle East, also say that the current situation has been described as unprecedented. 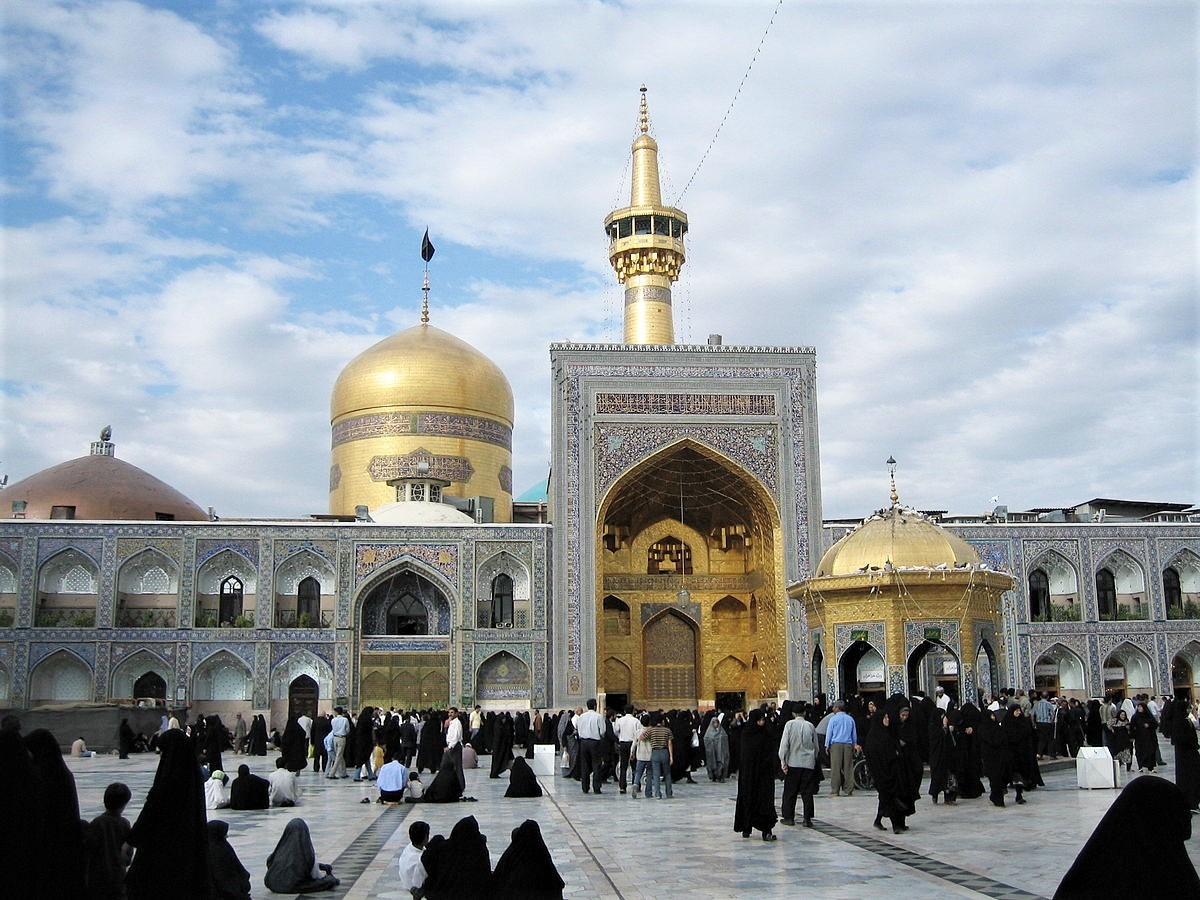 Shima Zanganeh, 27, and Shokoofeh Zanganeh, 30, were arrested, along with Farzad Behzadi, 30, and Abdollah Yousefi, 34, who are not related to the sisters. Thirteen plain-clothes revolutionary guards raided each of their homes, confiscated their books, phones and computers, according to MEC, and took the four Christians into custody for interrogation.

Security personnel beat the sisters during interrogation at security offices in Ahvaz. Prison authorities called to report the beatings to the family, and the sisters confirmed the physical assault in a phone call, according to Mohabat news.

No Comments on "Spike In Arrests Of Christians In Iran Especially Severe This Christmas Season, Sources Say"