Twitter was all aglow with the latest memes making fun of Democrats Chuck Schumer and Nancy Pelosi. Posts on Twitter began almost immediately as the “Chuck and Nancy Show” began an almost gothic type rebuttal of President Trump’s speech to the nation regarding border security and the wall.

People captured images as their show droned on, some using the social media app, Snapchat to “enhance” the pair.  Ironically, on January 5th, Schumer had tweeted his lack of tolerance for memes to President Trump stating: “Enough with the memes.” This was after President Trump posted his Game Of Thrones-style meme stating “The Wall Is Coming.” 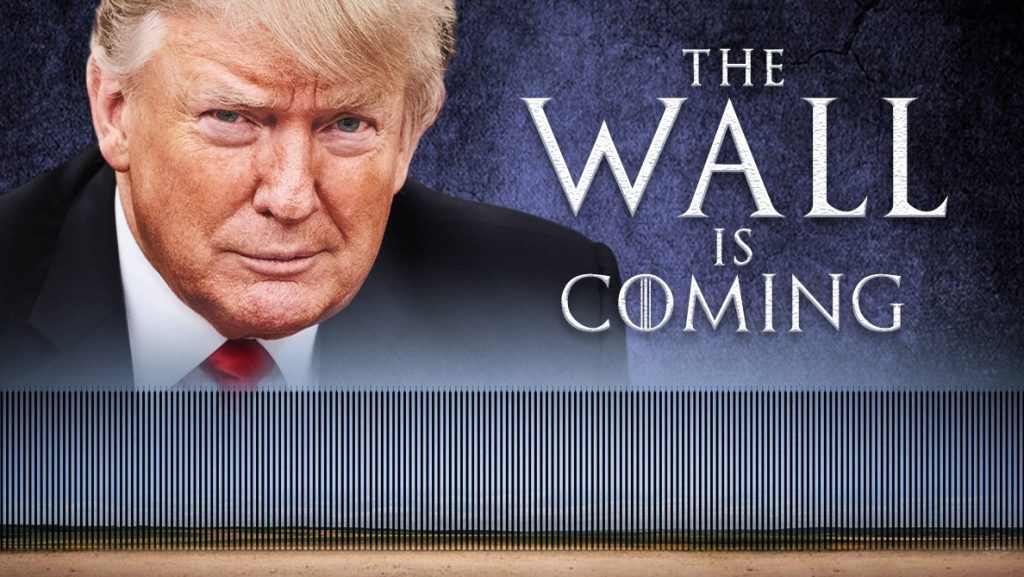 Little did Schumer know that tonight’s airing of the “Chuck and Nancy Show” would provide so much MORE meme-age. OH so much!

Memes ranged from calling them “disappointed parents,” to creative photo and video editing. All in all, while Pelosi and Schumer’s intent may have been to solemnly and sternly rebuke the President thinking to liken him once again to a fool, thanks to social media the boomerang effect took place, and instead, they got “owned.”

The Dems response is better with Snapchat filters pic.twitter.com/WGcyp0EkzA 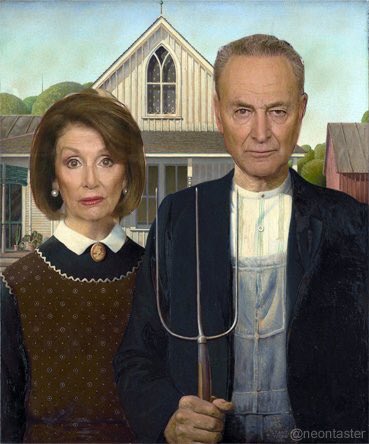 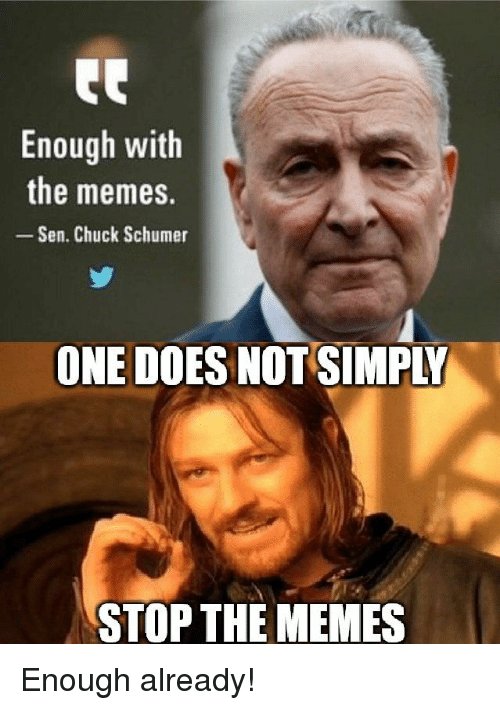