Initiative I-940 made into law in Seattle, Washington in 2017, has become in essence, a direct assault on law and order and public safety. The law neutralizes law enforcement to the degree that they don’t have adequate, lawful protections to do their jobs properly. This kind of reform, led by a citizen-led panel called the Community Police Commission, has members pushing a social justice agenda. 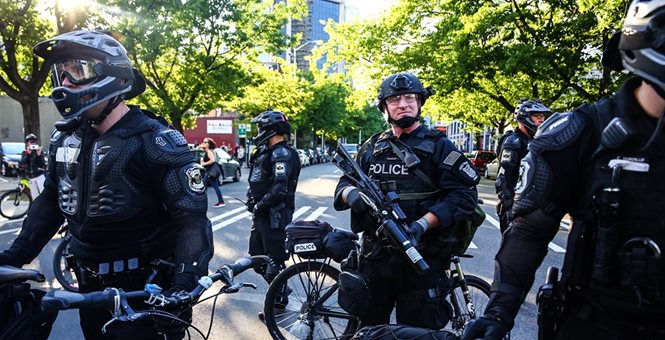 During the 2018 midterm elections, the city of Nashville passed an initiative allowing a citizen-led panel oversight of the city’s police department, which left-leaning, soft-news sites like Mic reported as an overt and necessary turn toward “social justice” in order to address the growing negative narrative surrounding police-involved shootings.

Before the celebrations begin, however, proponents of these kinds of community panels set up explicitly to police the police in Tennessee should look to the Northwest — the Pacific Northwest to be exact — and talk to groups like the Council of Metropolitan Police and Sheriffs (COMPAS), a police guild member organization based in Olympia, Washington that works to protect officers’ pensions and promote legislation that increases officer safety.

According to COMPAS President Mike Solan, an officer himself, Seattle may be facing some serious unintended public safety consequences because of the actions of a similar citizen-led panel called the Community Police Commission, that has recently become guided by a few powerful members with a dramatic social justice agenda.