Channel News Asia: A report that looks at ‘Human Capital’ just came out from World Bank. The report consists of ranking countries based on their education and healthcare. The report is based on several factors: health, education, survivability and more, of the nations who are World Bank’s members. 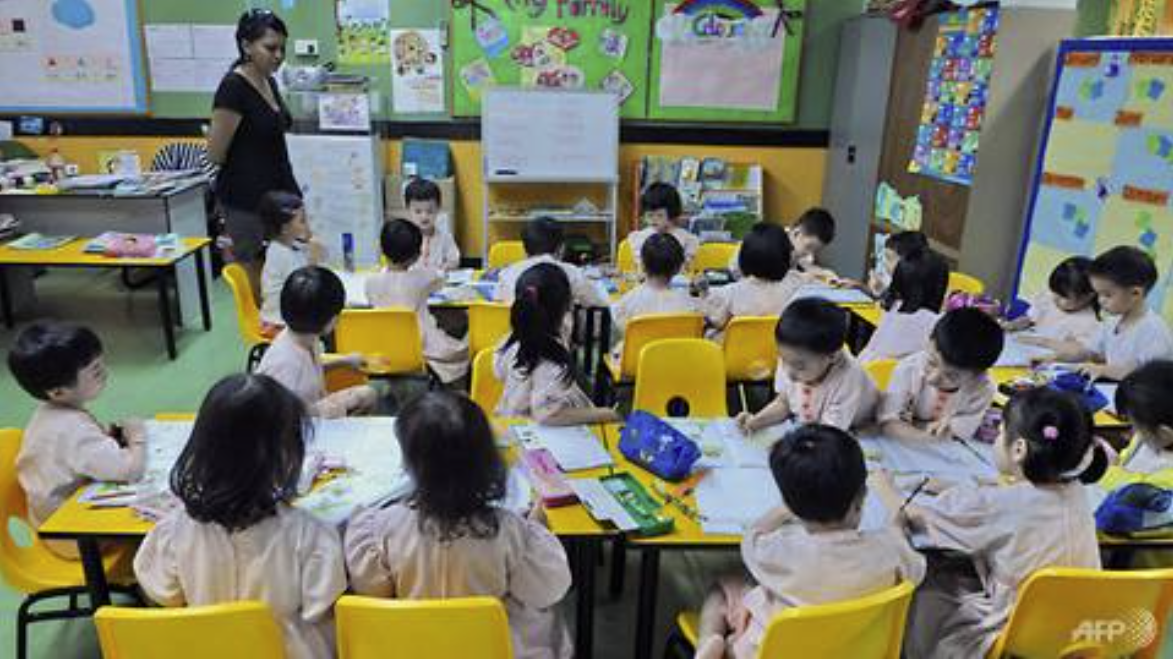 World Bank Group President Jim Yong Kim said he hoped the new index would encourage governments to take steps aimed at moving up the rankings, much as they seek to with the bank’s popular “Doing Business” survey, which ranks countries based on ease of doing business, with low-tax, low-regulation economies faring better.

Mr Kim acknowledged that the rankings would be controversial, but told reporters that the need for more and better investment in people was “such that we couldn’t shy away from making leaders uncomfortable”.