The Daily Wire: Project Veritas, created by founder James O’Keefe, released another undercover video. This covert project has footage of the staff for Heidi Heitkamp, Democrat Senator from North Dakota who unwittingly exposes her as not being the centrist as she proclaims to be. Footage shows her Digital Director stating how Heitkamp is using a “bait and switch” type campaign. 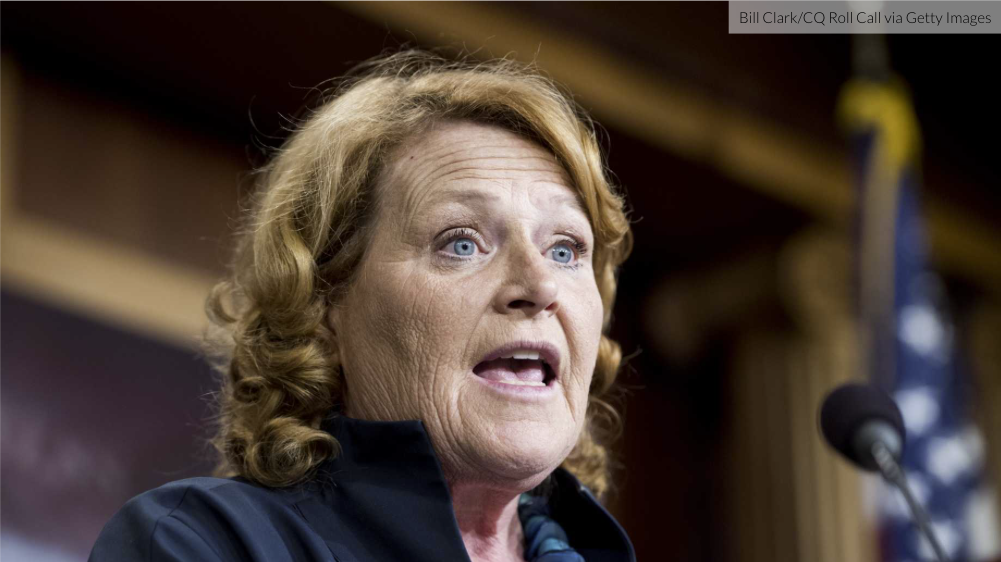 When one of Project Veritas’ undercover journalists visited Heitkamp’s Fargo, North Dakota campaign office, staffers admitted they take down posters of former President Barack Obama when the media is present because they want Heitkamp to appear as more moderate than she really is.

No Comments on "‘She’s Going To Be Super Liberal’: Heitkamp’s Staff Expose Her In Undercover Sting Video | The Daily Wire"