Charisma News: Shawn Bolz shared his experiences he’s had with South Korean leaders, an angelic visit specific to the country of Korea and a word he believes God gave him along with acknowledging the fact it’s taken many years of prayers that has led up to this week’s historic meetings between our President and North Korea’s leader. 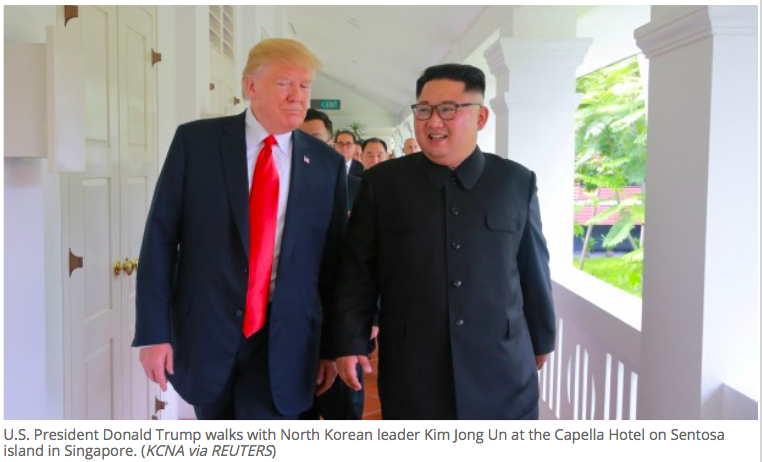 Korea was never on the map of my heart or mind. Then one day, very randomly, an angel appeared in my room in a physical form. He said “Behold, I am from Korea.”

I asked him “From North or South?” and he almost yelled at me “I am from Korea.” And I realized there is no North or South Korea in God’s heart. He never designed it to be separated. I didn’t dare speak again.

“I am strong, and God shall do a mighty work through the intercession nations of the world to reestablish unity between North and South Korea,” the angels said. I knew he was saying he was strong because the purpose was ready to be fought for and won.

“God is sending you to Korea,” the angel said to me. I had never considered it or had it on my radar. “You will help give the people faith to elect a president who will prepare the way for South Korea to be open to the Western world, even America again. There are communist sympathizers who have brought in an agenda to separate South Korea from relationship with Christian nations, but God is preparing a president who will keep the doors open to relationships with America and the world. There will be a day in your lifetime when our president will help open the North, and the North and South will have a unification.”