Conservative Tribune: BLM – Black Lives Matter founder Shaun King, has done it again, posting unverified statements along with pictures and blaming President Trump for them. The pictures? Children laying on a dirt floor, in a cell. Sad yes, but the timeframe, wrong! 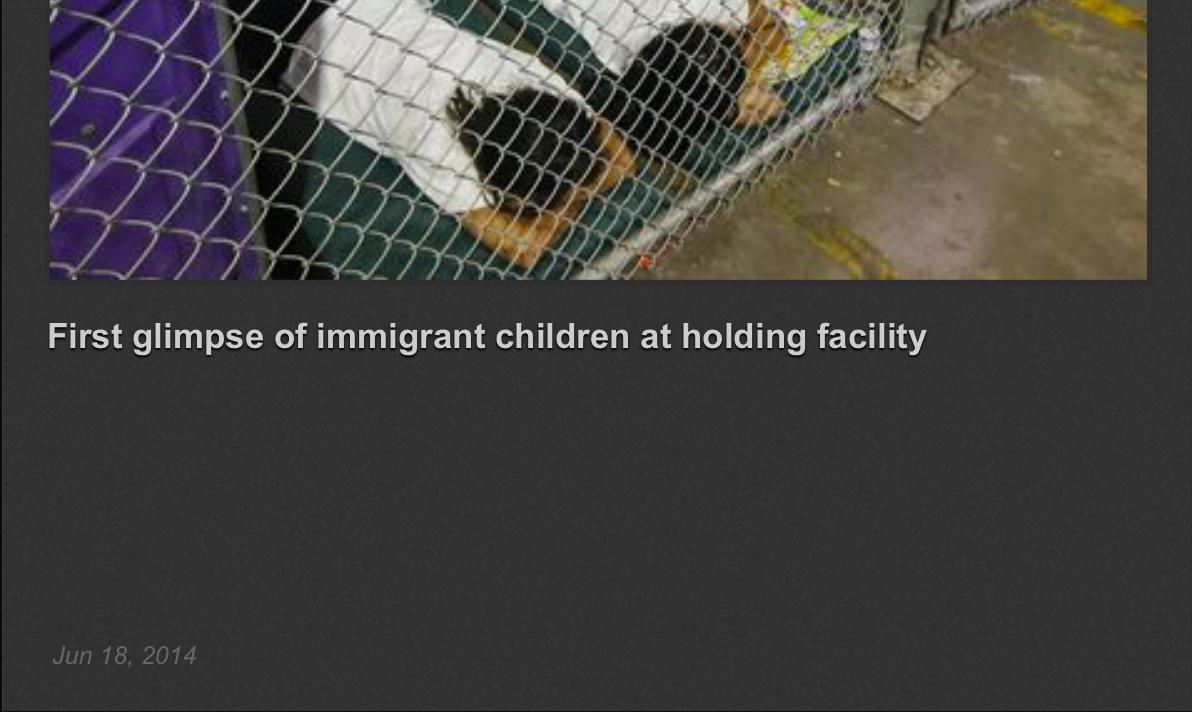 For a bit of background for this one, you may have heard that the Trump administration has decided to charge every parent caught bringing their children into the country illegally as part of a zero-tolerance policy against the practice, which would separate the parent from the child.

The aim, obviously, is to deter any parent horrible enough to subject their child to the kind of privations one needs to endure in order to illegally cross the border from doing so, as well as to cut down on a rash of asylum applications featuring parents bearing children from Central American countries.

On Sunday, King tweeted out an article that allegedly showed pictures of the children affected by the zero-tolerance policies in holding cells. The article was from the Arizona Republic and the pictures were troubling.