Conservative Review: Last Friday, far-right journalist Tommy Robinson was arrested for standing outside a court building and reporting on a trial involving the alleged grooming of young girls for sexual assault by radical Muslims. Ireland, who had been the last bastion where abortions were banned, overwhelming passed, making it now legal to kill babies in the womb. Freedom of speech and babies in the womb under 20 weeks, are now both endangered in the U.K. Where will it stop? 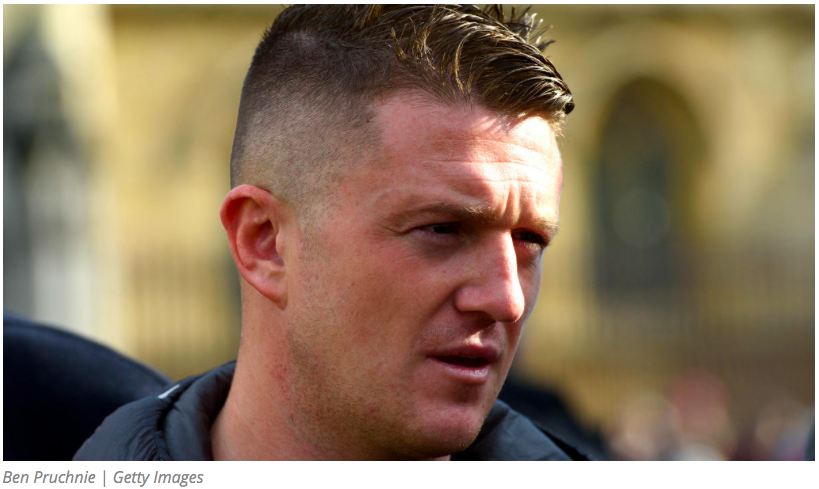 No Comments on "Shapiro: “The suicide of Europe ” | Conservative Review"