The sentencing for former national security adviser Michael Flynn has been put off for 90 days. In his speech, U.S. District Judge Emmet G. Sullivan tore into Flynn and at one point, asked prosecutors if he could be charged with treason. Flynn had pled guilty to making false statements to the FBI about his conversations with then-Russian ambassador Sergey Kislyak. 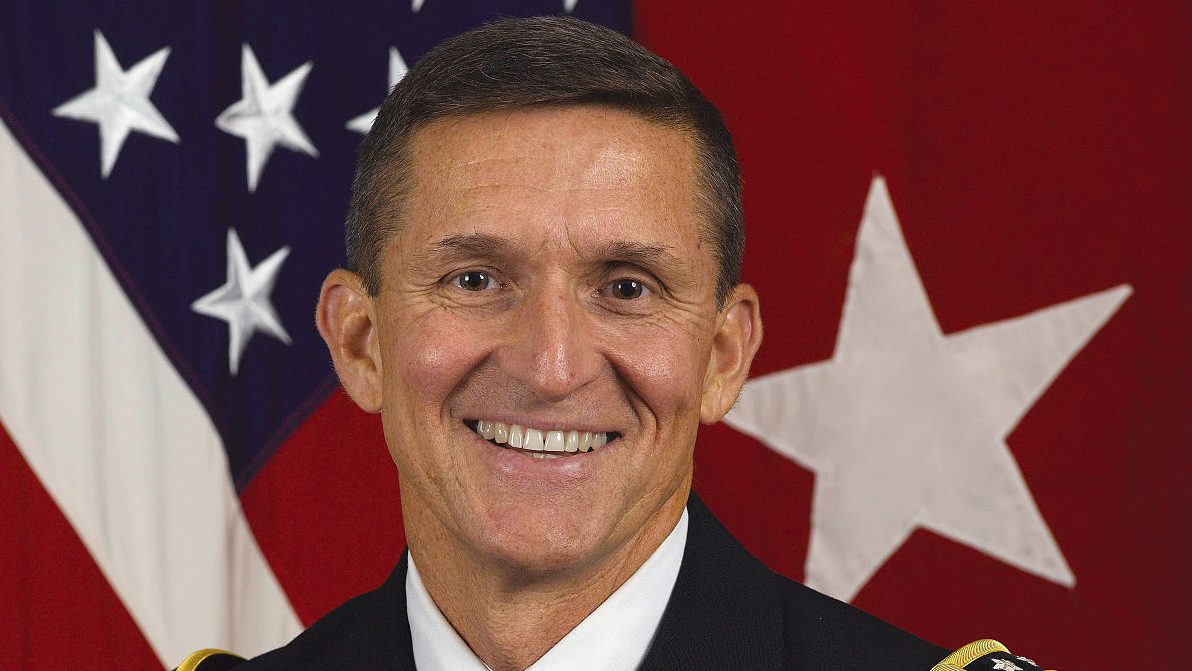 After a brief recess, Sullivan clarified his scathing statements, prompting the prosecutors to note Flynn’s work as a foreign agent occurred before he took a job at the White House. He also walked back his treason comments, saying he wasn’t suggesting Flynn committed treason, but was “just curious.”

“After looking at the definition of treason, we have no reason to believe he committed treason,” prosecutors said.

The hearing also came as the FBI is facing mounting criticism from Trump allies over its handling of the original Flynn interview that led to the false-statement charge, after it was revealed bureau leaders discouraged Flynn from having a lawyer present and some inside the FBI had doubts about whether he intentionally lied. Mueller’s team defended investigators’ actions, but also urged a lenient sentence.

Source: Sentencing Put Off Once Again After Judge Vents ‘Disgust’, Tells Flynn ‘You Sold Your Country Out’ | Fox News

No Comments on "Sentencing Put Off Once Again After Judge Vents ‘Disgust’, Tells Flynn ‘You Sold Your Country Out’"