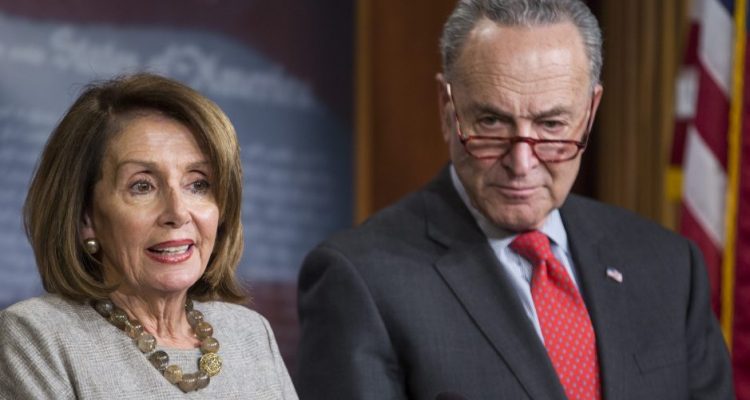 Americans anticipating a coronavirus relief check from Uncle Sam will have to wait a while longer after Senate Democrats, in the 12th hour of negotiations, blocked the “CARES Act”, a package intended to prop up a pandemic-stricken economy and help American families.

In a split 47-47 vote along partisan lines yesterday, Senate Democrats succeeded in blocking a bill that would have sent a $3,000 check to the average American family.

He continued by impressing the urgency upon his Democratic colleagues saying,

Absent for the vote was Senator Rand Paul (R-KY), who announced on Sunday that he tested positive for the coronavirus, and Senators Mike Lee (R-UT) and Mitt Romney (R-UT) who are self-isolating due to their interacting with Senator Paul.