Suheib Yousef, son of Hamas co-founder Hassan Yousef, spoke to an Israeli TV journalist exposing the corruption and the inner workings of the Hamas terror organization. Yousef is the second son of the terrorist group’s co-founder to escape and then go public with his story. 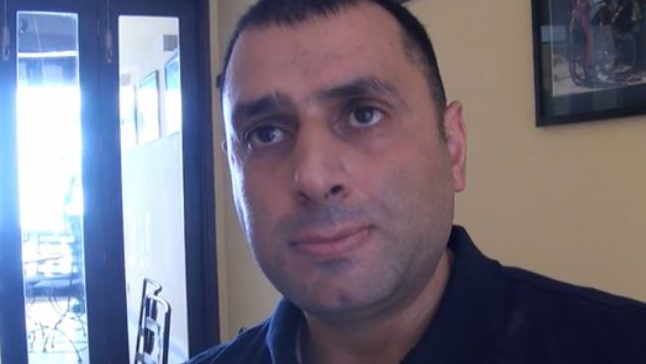 Yousef said he had also become increasingly angry at the corruption of senior Hamas people living in luxury in Turkey while Gaza suffered.

“Hamas leaders [in Turkey] live in fancy hotels and luxury towers, their kids learn at private schools and they are very well paid by Hamas. They get between four and five thousand dollars a month, they have guards, swimming pools, country clubs,” he said.

“When I lived in Turkey I was shocked by the behavior of the Hamas members. They ate in the best restaurants, I would see them eating at places where it one course cost  $200,” he said. “They loved to invite each other out for these meals.”