Worship leader and former congressional candidate, Sean Feucht, has recently been in the national news as he visited both Portland, Oregon, and Seattle’s former CHOP Zone in Washington State. Feucht shares what took place in both cities, and the surprising response of the church in Seattle when rioters and a group of Satanists showed up! 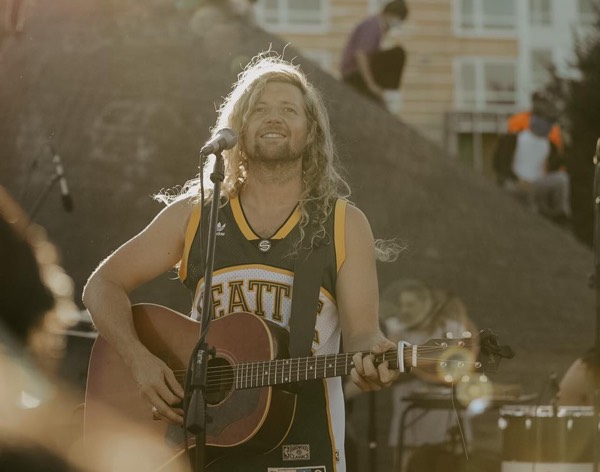 A report by local media KIRO seemed to focus on the fact that most of those in the worship gathering weren’t wearing masks, however, the much bigger story was the spiritual battle being played out for all to see.

“Violent protesters showed up flashing knives! We had an entire satanic cult march through the worshippers the entire time yelling ‘Hail satan!’ We had white Antifa yelling & threatening black local pastors! They yelled obscenities and cursed at my wife and kids all night long!” Feucht described.

“At one point, I had about 30 stationed body guards around myself and the band as they kept trying to storm the band and tackle them. They broke drums and guitar pedals! They killed our generators at one point…yet through it all…SEATTLE NEVER STOPPED SINGING!!!

Source: Sean Feucht in Seattle: The Church Refused to Be Intimidated and God Kept Pouring Out! | The Elijah List

Wanda Alger shares prophetic insights and the words she heard upon waking one morning. She...More

No Comments on "Sean Feucht in Seattle: The Church Refused to Be Intimidated and God Kept Pouring Out!"