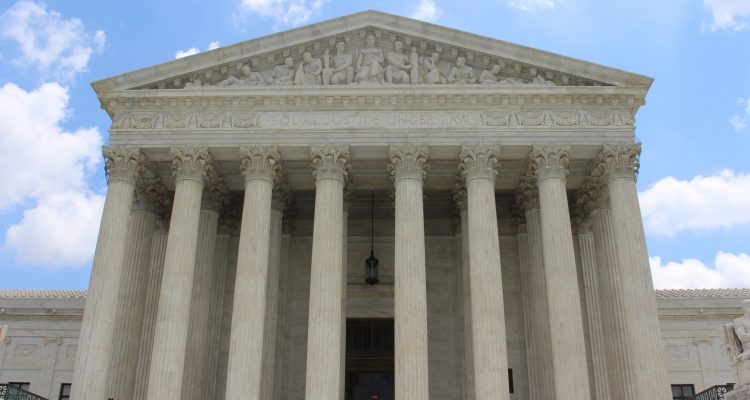 The Supreme Court ruled overwhelmingly sided with the Trump administration on Wednesday, concurring that religious organizations should be exempt from covering birth control under the Obamacare contraceptive coverage mandate.

The 7-2 ruling in the case of Little Sisters of the Poor versus Pennsylvania came as a relief to conservatives in the aftermath of several 5-4 rulings in favor of the liberal agenda.

Justice Clarence Thomas wrote the majority opinion, arguing that the Trump administration “had the authority to provide exemptions from the regulatory contraceptive requirements for employers with religious and conscientious objections.”

Justice Ruth Bader Ginsburg wrote the dissenting opinion saying, “Today, for the first time, the Court casts totally aside countervailing rights and interests in its zeal to secure religious rights to the nth degree.”

“Today’s Supreme Court ruling is a big win for religious freedom and freedom of conscience. Since Day One, the Trump Administration has sought to lift burdens on religious exercise for people of all faiths. As the Supreme Court has previously stated, protecting the ability of people to worship and live according to the dictates of their conscience is part of ‘the best of our traditions. The Court’s decision today carries forward that noble tradition.”

The New York Times describes the decision as “a disaster for Obamacare” also known as the so-called “Affordable Care Act” (ACA) which was previously subjected to another debilitating ruling from America’s highest court.

The development comes just a few weeks after the Trump administration asked the Supreme Court to throw out the ACA as a whole due to parts of it being ruled unconstitutional.

It is a sign of the battles to come before the court in the near future as the potential retirement of Ginsberg and Thomas become a focal point in the 2020 presidential election.

No Comments on "SCOTUS Overwhelmingly Sides with Trump Admin, Rules in Favor of Religious Liberty"