The Hill: Senate Minority Leader Charles Schumer said in an interview Wednesday that he expects former President Obama to continue to be active in national races ahead of the November midterms. He also said he had reached out to the former President on several different issues relating to this year’s elections. 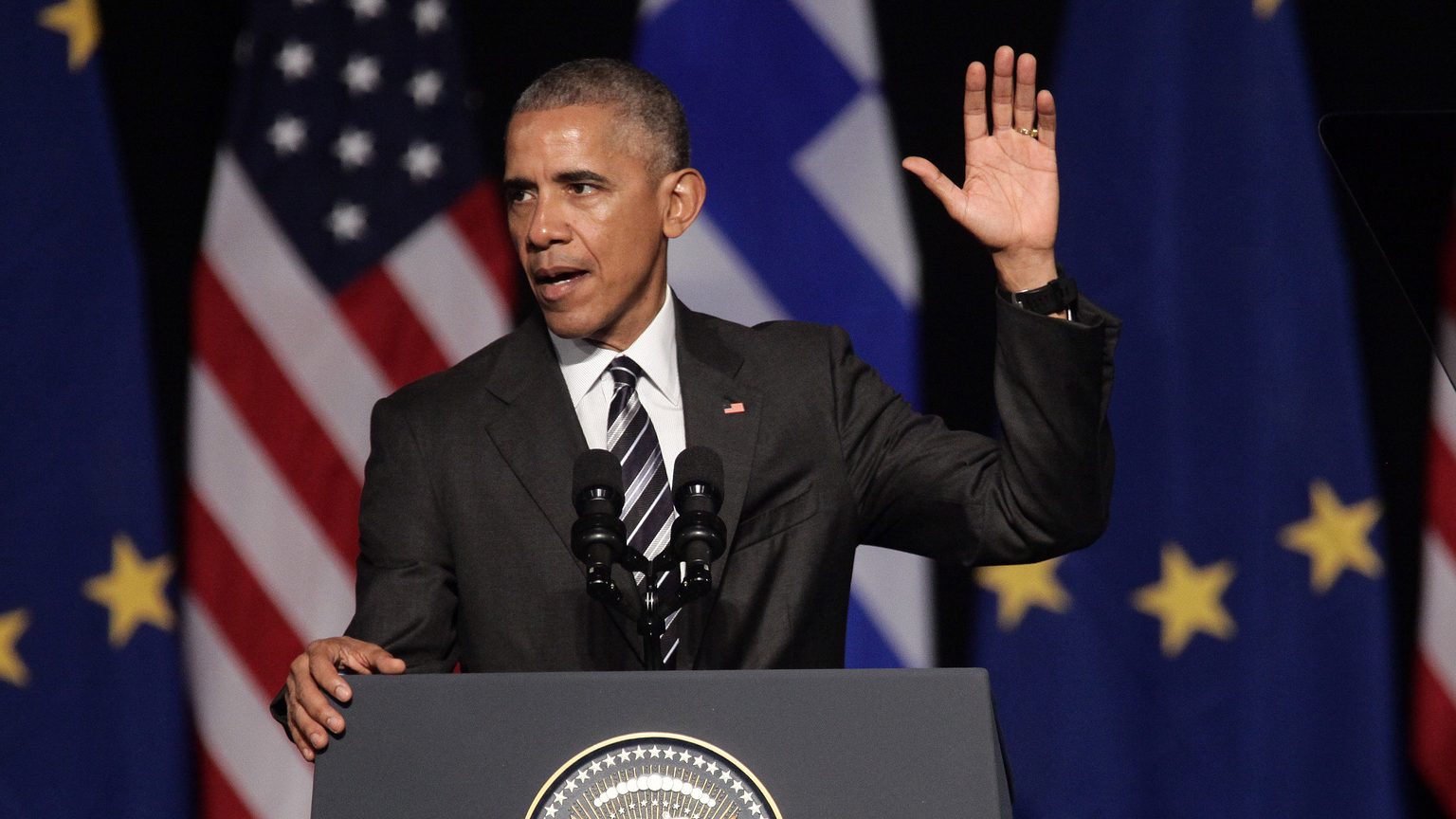 No Comments on "Schumer: Obama ‘Very Amenable’ to Helping Senate Dems in Midterm | The Hill"