Fox Business: In an interview on ‘Sunday Morning Futures,’ House Majority Whip Steve Scalise discussed the GOP’s plans to keep the Republican control of the House Despite the forecast of some stating a blue wave is coming in November, he shared some of the party’s plans which includes focusing on economic growth. Their list includes cutting taxes on areas in healthcare and more. 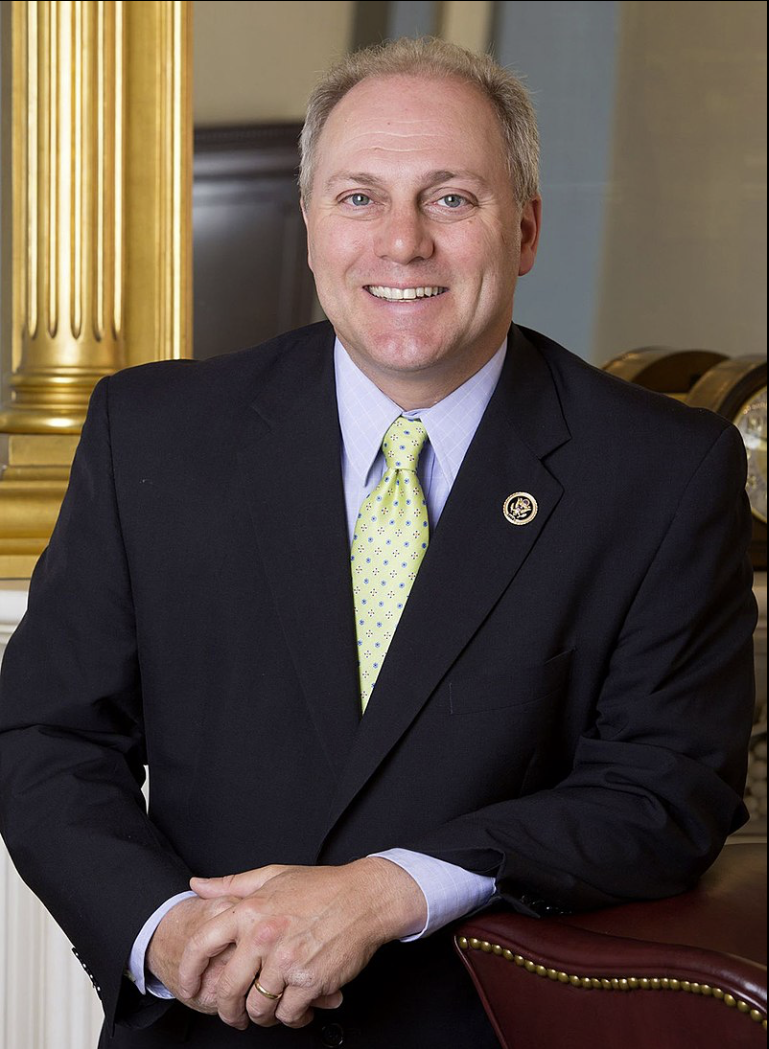 Source: Scalise Reveals How Republicans Plan To Keep Control Of The House In November | Fox Business