The Hill: Women have been banned from driving in Saudi Arabia for many years but a ruling that came last year to allow them to be licensed to drive is changing this. The date the law goes into effect is later this month on June 24th. 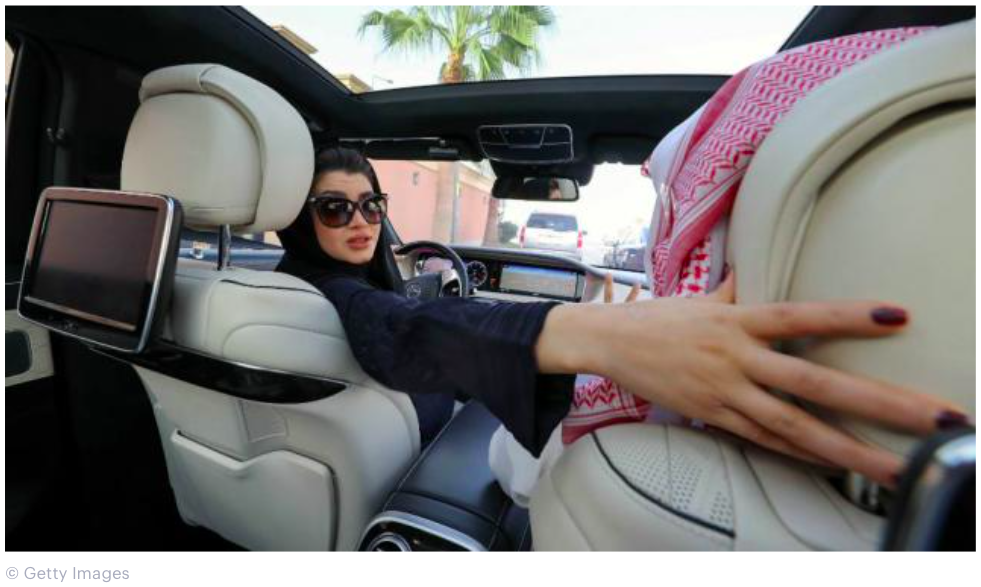 The move comes as multiple Saudi women’s rights activists remain under arrest for their protests campaigning for the right to drive. Reuters reported in May that police arrested at least five people who protested the country’s ban on women driving.

“They detained them because they do not want them to publicly claim success,” said one activist who spoke with Reuters anonymously.

Saudi Arabia has had laws barring women from driving for decades, but will officially lift it on June 24 — a move that has been widely celebrated.

A partnership with longtime critics that include the American Civil Liberties Union has come together to oppose...More

Have you noticed that Trump, throughout this whole virus crisis, has refused to play...More