Rush Limbaugh: Rush gives his breakdown on a bombshell of a story put out by Sara Carter in just the past few days. The story revolves around Stefan Halper, a Cambridge professor, his role in the Russian Dossier, his connection to the FBI, and links to sources who have direct ties to Russia’s President Putin. Not only that, but Sara also covered Adam Lovinger, a former Defense Department analyst, and what his role has been in this. Rush shared how even with all the investigative work by Sara Carter, as well as Gregg Jarrett and Jeanine Pirro, both of whom have written books these facts are being ignored by mainstream media. 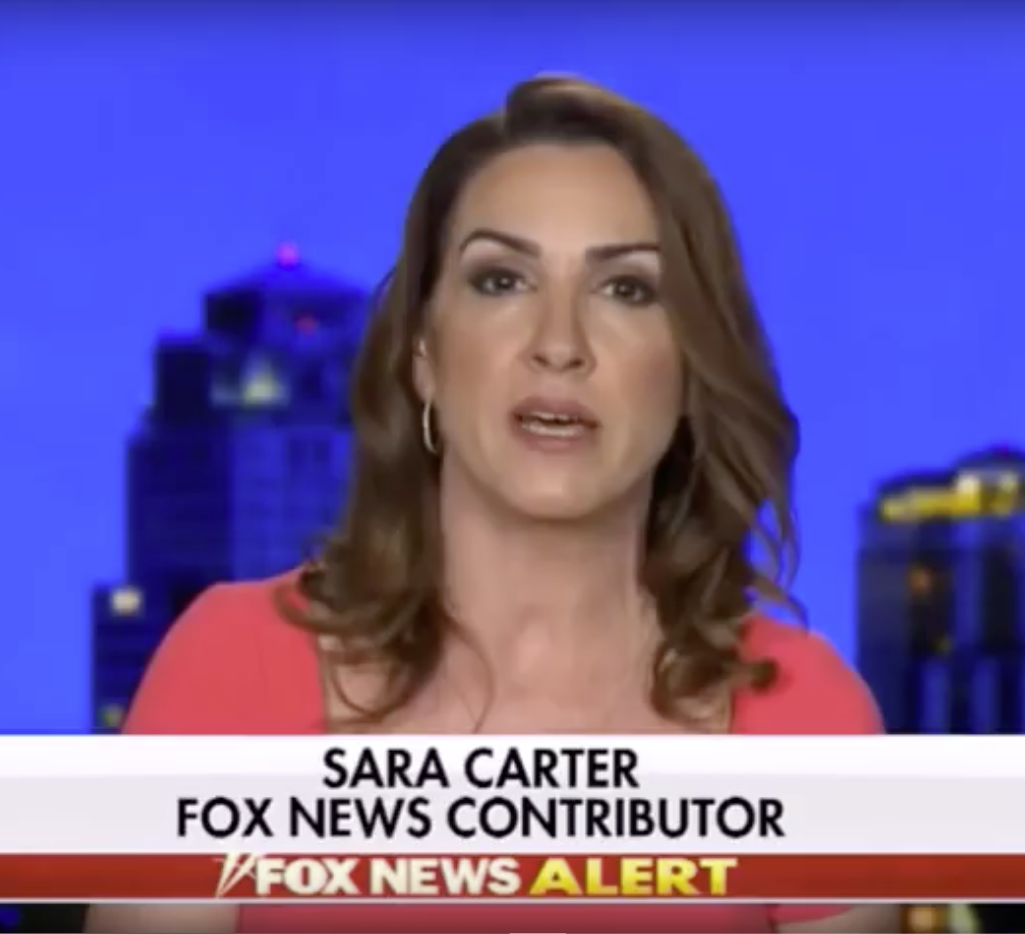 “The whistleblower, Lovinger, “also raised concerns about Halper’s role in conducting what appeared to be diplomatic meetings with foreigners on behalf of the U.S. government because his role as contractor forbids him from doing so… An investigation … reveals that the documents and information [this whistleblower] stumbled on … raise troubling questions about Halper, who was believed to have worked with the CIA and part of the matrix of players in the bureau’s ‘Crossfire Hurricane’ investigation into Trump’s 2016 presidential campaign.

“[Stephen] Halper, who assisted the FBI in the Russia investigation, appears to also have significant ties to the Russian government, as well as sources connected directly to President Vladimir Putin.” Now, this is new.