The Elijah List: The words literally kept off my screen as I read this word from Sandie Freed: “have you ever had such a disturbing dream that when you awoke you were so relieved it was only a dream?”. That was my experience this morning. Keeping in mind that the enemy wants to frustrate the plans of God in our lives he will send out fiery darts in the form of accusations and such (Eph. 6:16). I can’t help but think however of our President who has faced probably the most amount of false accusations I’ve ever witnessed and is withstanding them – because God’s Hand is upon him and our prayers help sustain him. 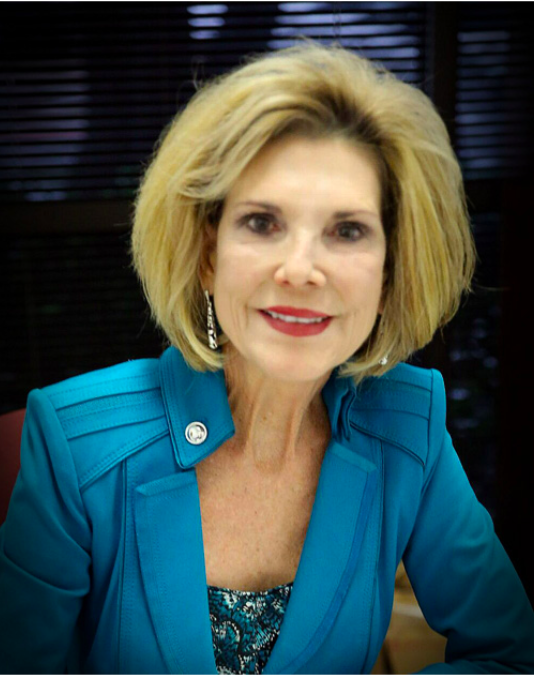 When I think of Queen Esther, I am reminded that she also had an accuser. The accuser in Esther’s life was not satan himself, but he definitely fueled the actions of Haman. Yes, Haman was demonically influenced to attempt to destroy Esther and her entire family. In fact, the accuser set out to destroy all of the Jews. Esther had been positioned by God, not man, to be the Queen of Persia…for such a time as this. The Lord had plans for her future. She had a divine destiny to fulfill. Yet, Haman, the Amalekite (an ancient enemy of the Jews), sought to destroy Esther – along with the entire Jewish race.

Source: Sandie Freed: “What To Do When the Accuser Attempts to Frustrate God’s Plans” | The Elijah List

No Comments on "Sandie Freed: “What To Do When the Accuser Attempts to Frustrate God’s Plans” | The Elijah List"