The Daily Wire: The city of San Francisco has taken steps this week to begin allowing illegal aliens to register to vote. San Francisco is the first Californian city to allow non-U.S. citizens to vote in local elections. A member of the SF Board of Education Matt Haney, helped author the resolution and says that the board was in full support of it. 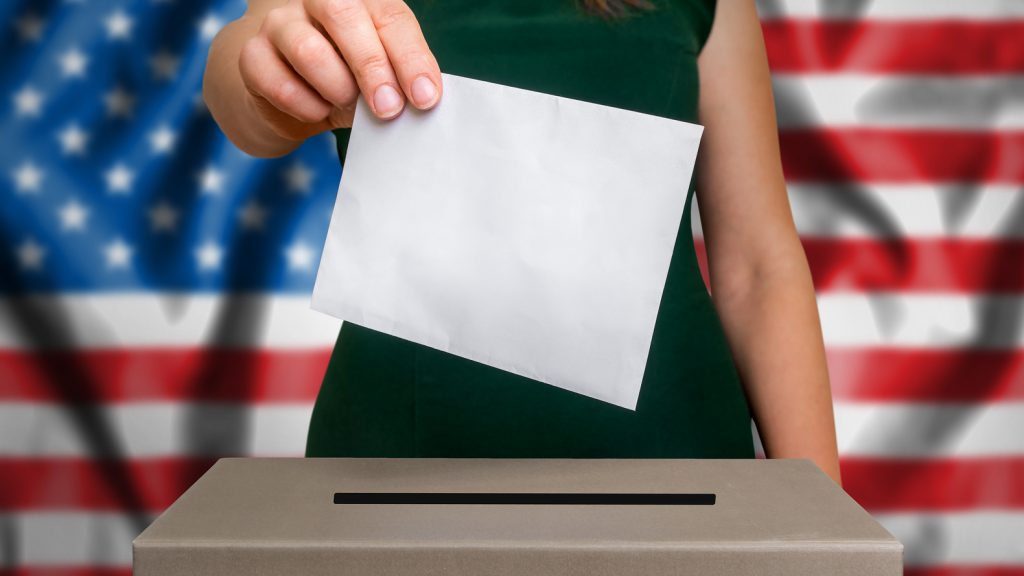 In order to vote, the illegal aliens must live in the city, be at least 18 years old and be the “parents, legal guardians or caregivers of children under the age of 19 who also reside in San Francisco,” ABC-7 reported. Not everyone agrees. Harmeet Dhillon is the Republican National Committeewoman from California. She says she voted against the measure in 2016.”The reason I voted against it is that I think the right to vote is something that goes along with citizenship and should be,” said Dhillon.