Russian President Putin shared his stance on liberal values in an interview published on Thursday. He stated they were obsolete as most in the Western nations had rejected them. 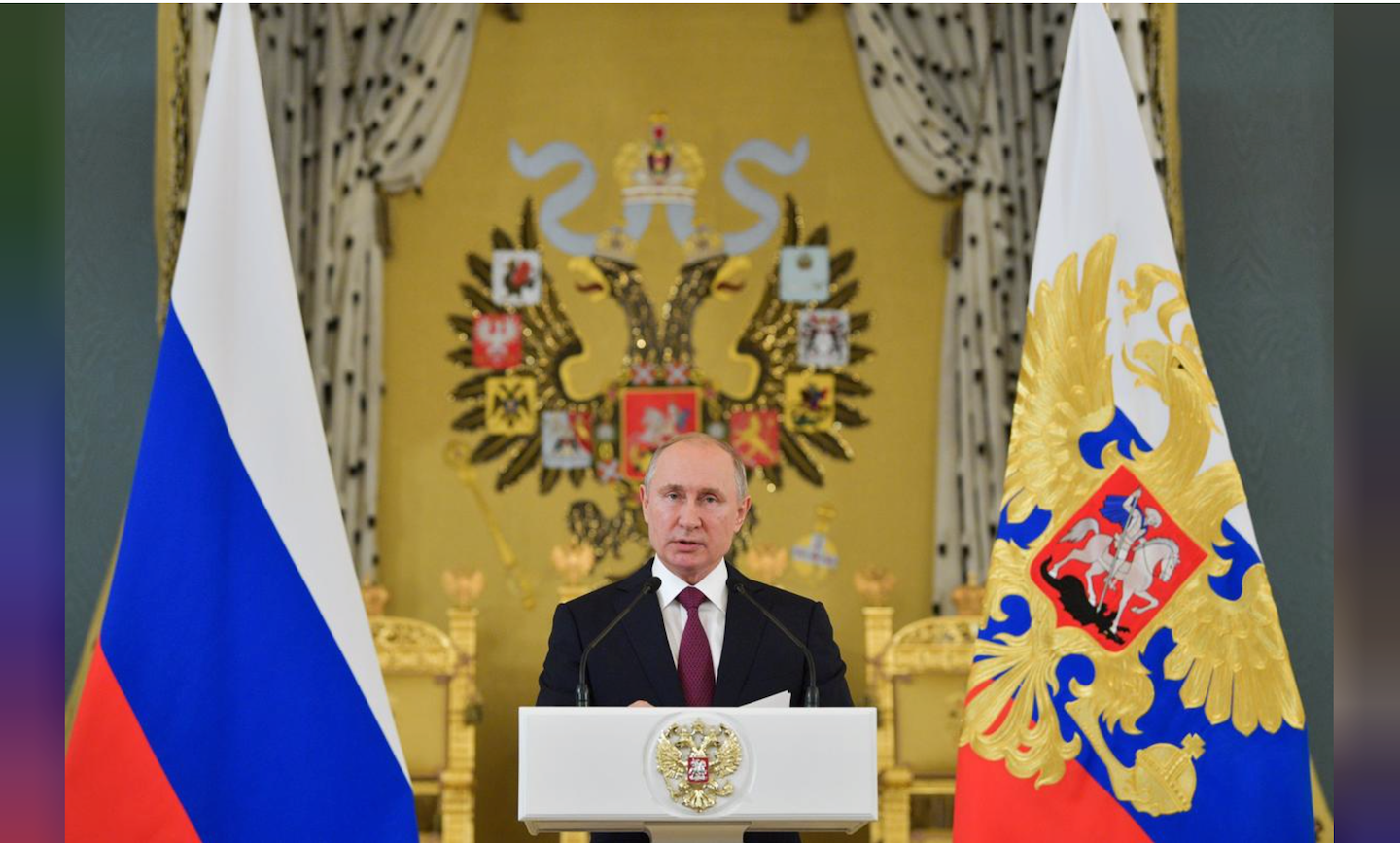 “The liberal idea presupposes that nothing needs to be done. The migrants can kill, plunder and rape with impunity because their rights as migrants must be protected. What rights are these? Every crime must have its punishment,” Putin said in the interview.

“So, the liberal idea has become obsolete. It has come into conflict with the interests of the overwhelming majority of the population,” he said.