The country of Russia has an “anti-missionary” law under which a ban against the Jehovah Witnesses group was affected. Following that ban, evangelical Protestants have now become the most punished religious group where more than half of all cases of violations in 2018 were against evangelicals. 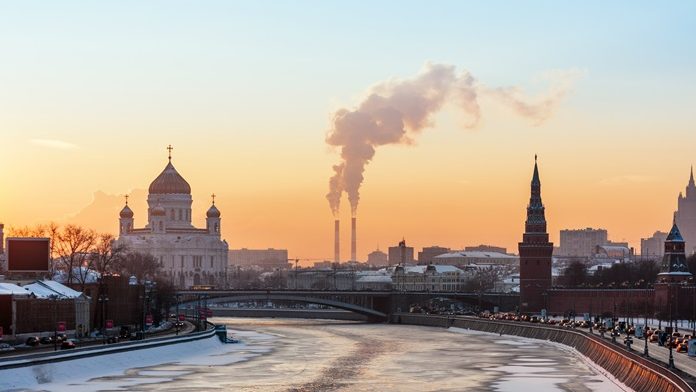 Russia ended up issuing a clarifying ruling last March after churches were being penalized for distributing basic information to their own flocks. The Constitutional Court decided that notices about services, ceremonies, or events only violate the anti-missionary laws if they indicate missionary activity will be a “defining feature” of the gathering.

But evangelicals still haven’t been able to avoid the penalties. Last month, authorities appeared in the middle of a Sunday worship service near Novorossiisk, along the coast of the Black Sea. According to reports, the choir stopped singing “Jesus Is My Lighthouse” as the pastor, Yury Korniyenko, disputed with officials. Two days later, he received a summons alleging illegal missionary activity.

No Comments on "Russian Evangelicals Penalized Most Under Anti-Evangelism Law"