On Sunday, Russian communications watchdog, Roscomnadzor, told Google to stop allowing advertisements of “illegal mass events” on its YouTube platform. The request came after thousands of Russians staged what observers called the country’s most prominent political protest for eight years on Saturday. 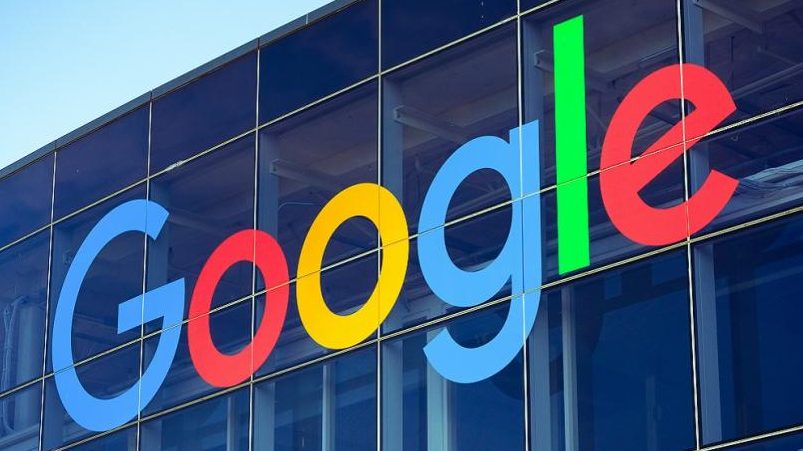 If the company does not take measures to prevent events from being promoted on its platforms, Russia reserves the right to respond accordingly, Roscomnadzor said, without giving details.

Over the past five years, Russia has introduced tougher laws requiring search engines to delete some search results, messaging services to share encryption keys with security services, and social networks to store Russian users’ personal data on servers within the country.

A Google spokesperson in Russia declined to comment on Sunday.