Tablet Magazine: In an op-ed by journalist, Lee Smith, he exposes more holes in the current, now over a year running, investigation, than perhaps can be found in swiss cheese. He also notes the contradictions of the investigation, suggests a cover up, and that the situation is much worse than imagined. 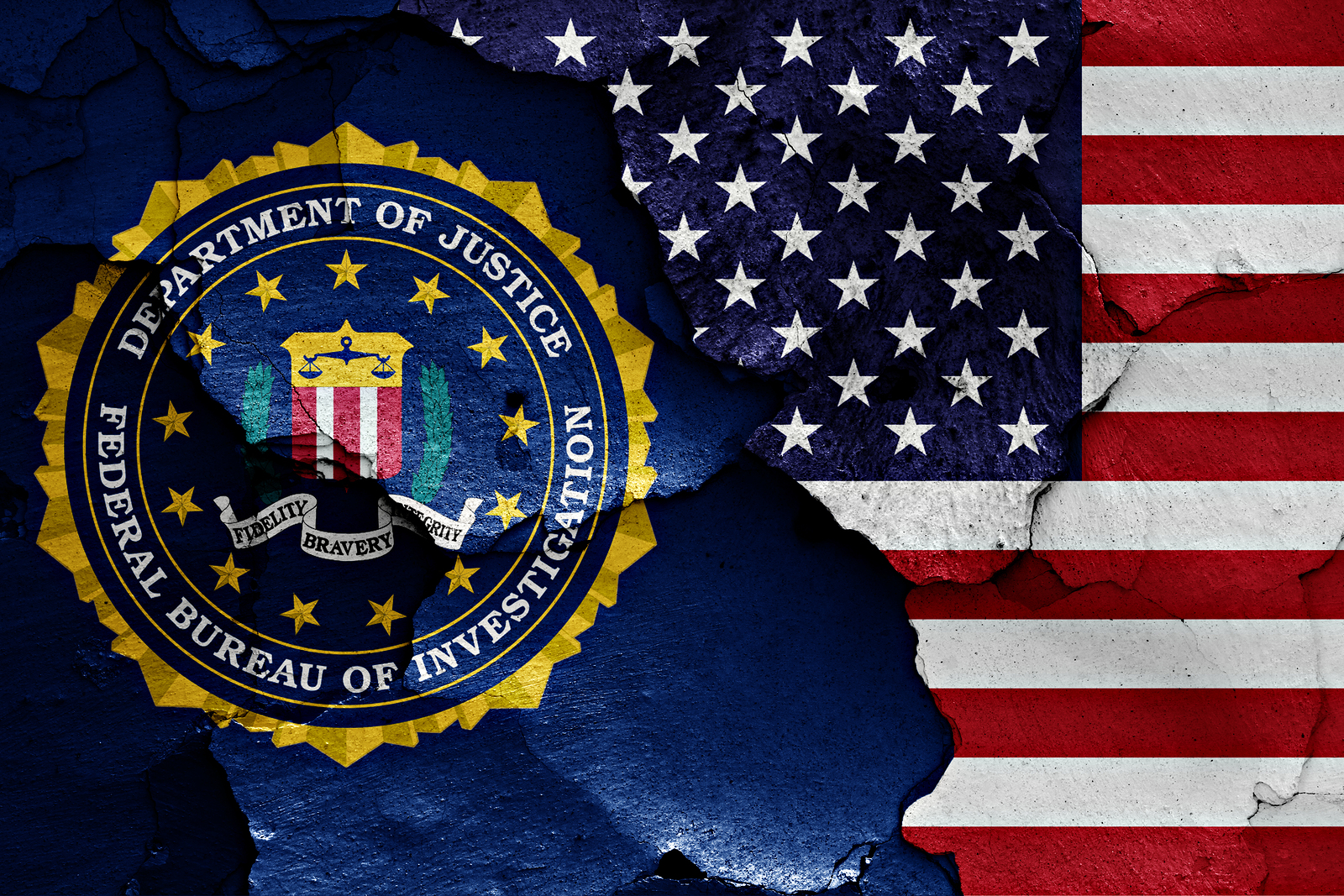 It’s not an investigation that the former director of the Federal Bureau of Investigation is leading—rather, it’s a cover-up.

After all, Mueller took his job not at the behest of the man who by all accounts he is likely to professionally and personally disdain, Donald Trump, but of the blue-chip Beltway elite of which he is a charter member. Deputy Attorney General Rod Rosenstein appointed him nearly a year ago to lead an investigation without parameters. That’s because Mueller’s job is to obscure the abuses of the US surveillance apparatus that occurred under the Obama administration.

The fact that someone at the level of former FBI director was called in to sweep up the mess left by bad actors in the bureau and Central Intelligence Agency and other parts of the intelligence bureaucracy suggests that the problems are even worse than previously thought. And that means the constituency for Mueller’s political intervention is enormous.