The Elijah List: Robert Henderson recently had a prophetic dream describing an opportunity that three people had  similar to the game of Jeopardy and only one took a big risk. In this day and time, there are certainly many opportunities in front of us, but will we dare to step up and take the biggest risk? 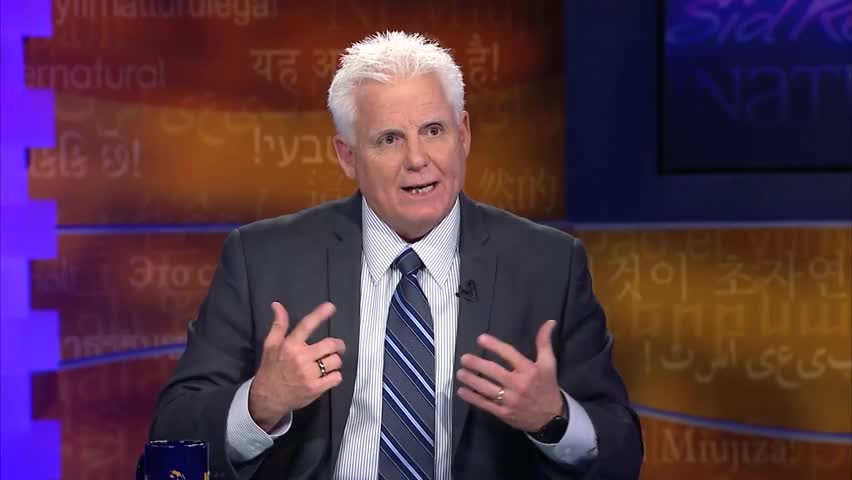 As I awoke I was aware that the Lord was speaking. He said to me, “In the Church and the world we have entered a season of Final Jeopardy.” (I am not speaking of some “end time” theology but rather a season and period in the spirit where clear decisions must be made.) In Final Jeopardy, it is the stage of the game where not only is it important to get the right answer, but the risk taken must be sufficient to win. Whoever takes the biggest risk, wins. The Lord is challenging us and stretching us to move in faith in these seasons. Even in the face of danger, are we willing to believe Him and His Word?

No Comments on "Robert Henderson: “It’s FINAL JEOPARDY! Will We Seize the Supernatural Opportunity?” | The Elijah List"