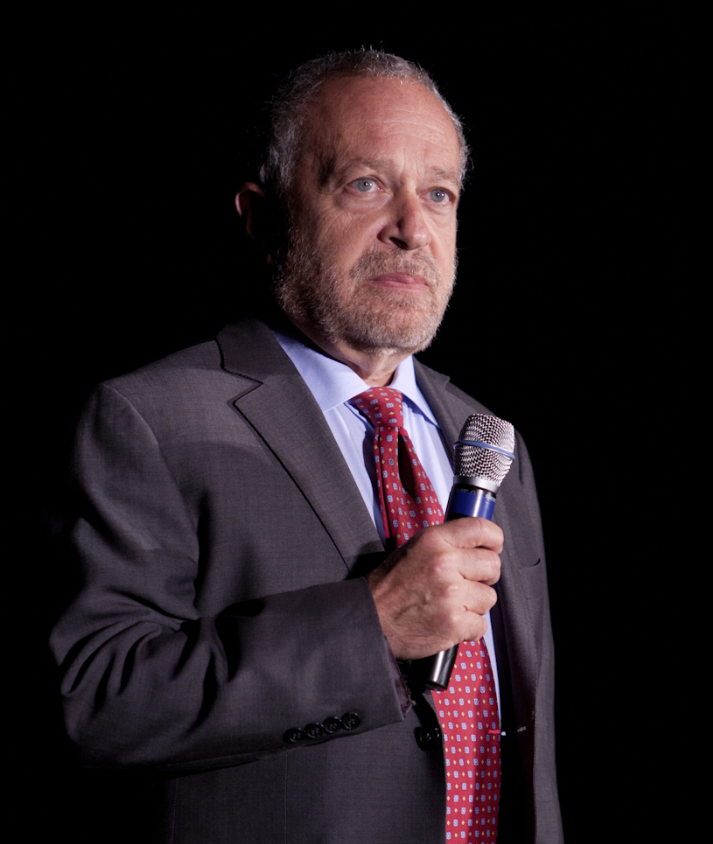 Do you believe — what are these people fantasizing about? This is unreal! And I still haven’t gotten to the piece de resistance. “Impeachment would remedy Trump’s ‘high crimes and misdemeanors.’ But impeachment would not remedy Trump’s unconstitutional presidency because it would leave in place his vice president, White House staff and Cabinet, as well as all the executive orders he issued and all the legislation he signed, and the official record of his presidency.

“The Constitution does not specifically provide for annulment of an unconstitutional presidency. But read as a whole, the Constitution leads to the logical conclusion that annulment is the appropriate remedy for one. After all, the Supreme Court declares legislation that doesn’t comport with the Constitution null and void, as if it had never been passed.”

This guy is a professor at Berkeley! He’s losing his mind! They all are! It’s hilarious!

No Comments on "Robert B. Reichhhh Wants to Annul the Trump Presidency! | Rush Limbaugh"