The Democrat party has been trying to change a perception they unwittingly acquired, one that political pundits have stated that Democrats have a “God problem.” The party has been taking steps to make changes since their devastating loss in the 2016 Presidential election. 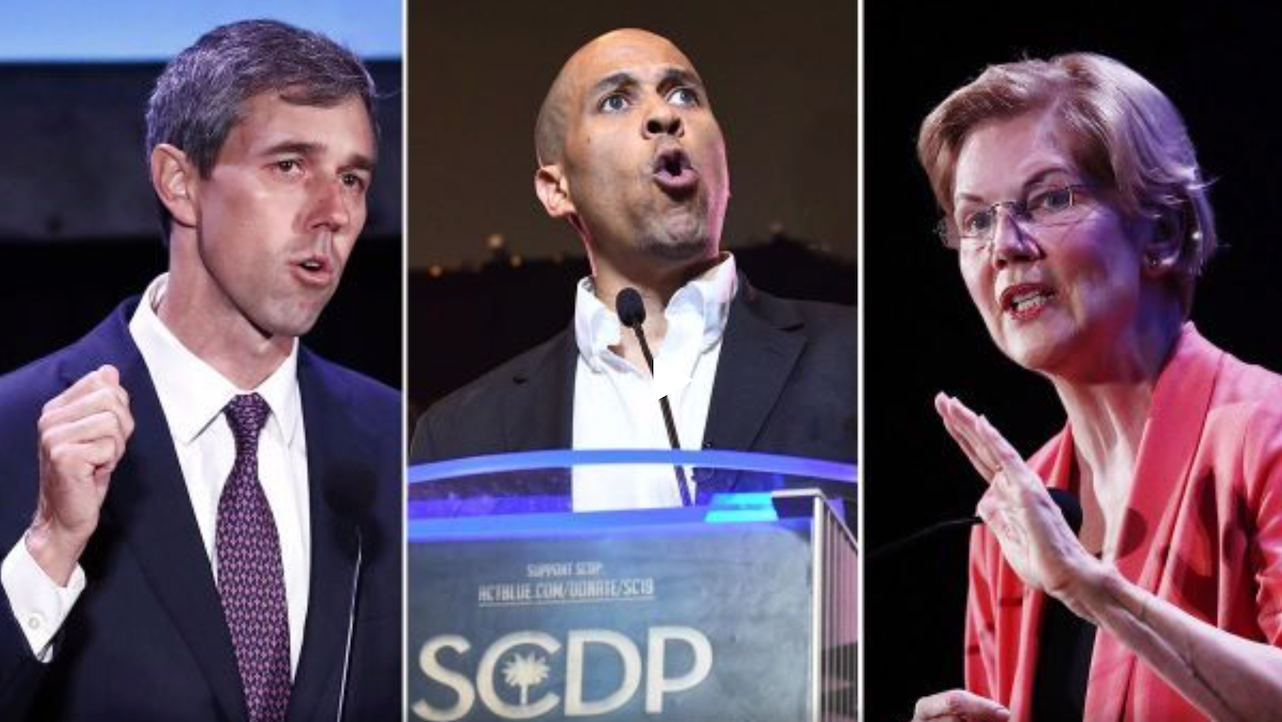 Democrats hired former Washington, D.C. anti-Trump pastor, Rev. Derrick Harkins, who held a similar position in 2012 and has been the senior vice president of Union Theological Seminary in New York City, which recently celebrated “rejoicing in the queerness of God.”

“We take seriously the relationships that we have with faith communities around this country,” Harkins told Religion News Service, adding that faith “will be a priority going into 2020, but even more importantly, beyond 2020.”