Sharp criticism from Richard Grenell the U.S. Ambassador to Germany, of German Chancellor Merkel came recently in response to their government’s dismissal of an Iranian threat to destroy Israel.
Grenell spoke to Fox News last week, stating that threats that talk about the destruction of Israel should not be so easily dismissed, especially when those threats come from Iranian leaders who use terrorism as a weapon of intimidation on a regular base. Grenell was responding to two Iranian officials who recently called for the annihilation of Israel. Two Iranian officials, Mojtaba Zonnour, chairman of Nation Security and Foreign Policy Committee, and Maj.-Gen. Hossein Salami, the commander-in-chief of Iran’s Islamic Revolutionary Guard Corps (IRGC), recently made comments that included wiping Israel off the map.
According to Grenell, when asked by Fox News if he considered the statements by Salami and Zonnour as anti-semitic, he said, “Yes.” 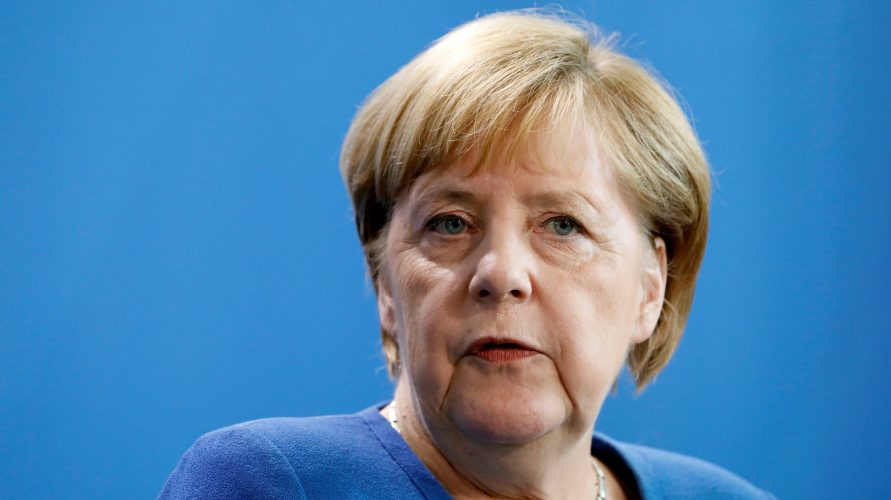